With Liger, that marks Vijay Deverekonda’s debut in Hindi, Puri  Jagannath will be coming out with a pan India movie that will be released in five languages: Telugu, Kannada, Tamil, Malayalam, and Hindi. The movie was simultaneously shot in Telugu and Hindi. Puri is known for directing some of the best known movies in South Indian cinema like Pokiri, iSmart Shankar among others. He has also worked with Amitabh Bachchan in 2011 movie Bbuddah… Hoga Terra Baap.

The title Liger and its poster shows Vijay in a fierce look in his boxing gloves. It is reported that for his role Vijay underwent mixed martial arts classes in Thailand. 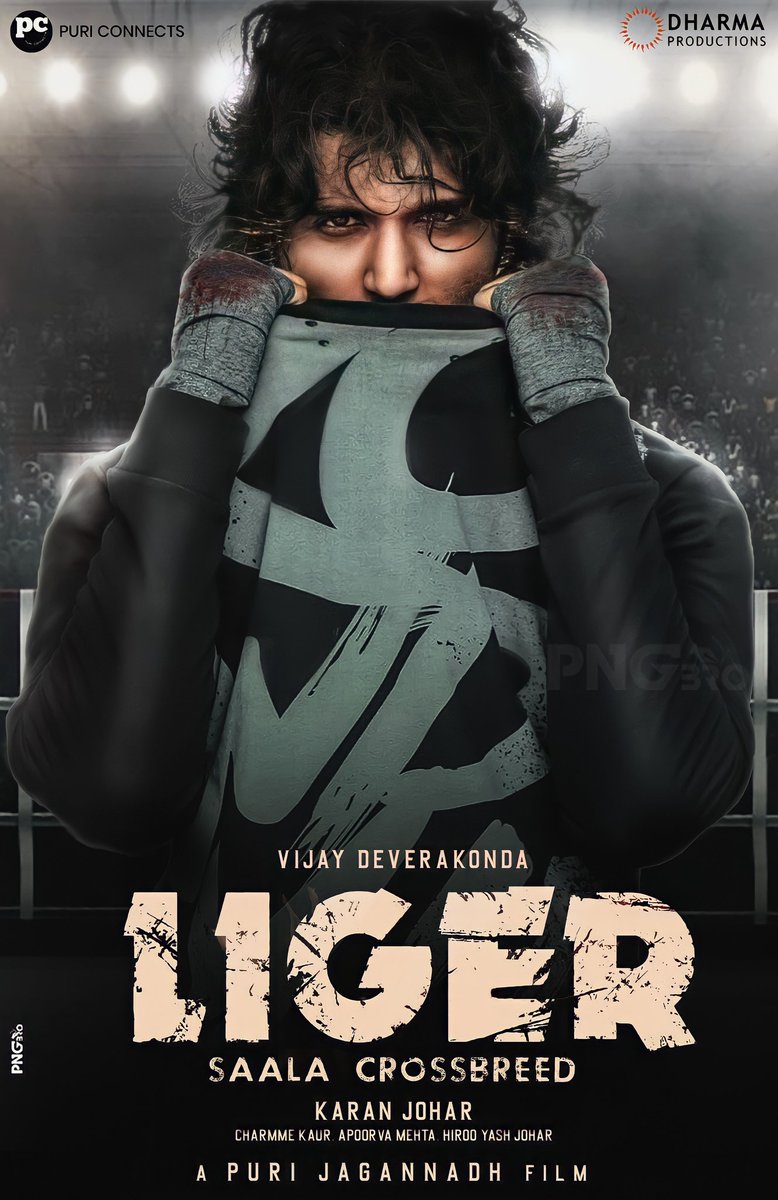 Vijay posted a video on Instagram, where his fans are seen celebrating his upcoming film Liger. In the clip, some fans are seen pouring milk on the film’s poster while a few have the film’s title tattooed on themselves.

Vijay captioned the clip, saying: “My loves, Yesterday you made me emotional, happy emotional :’) Your love has reached me! There was a time I worried if anyone would notice the work I did, if people would turn up to the theaters, yesterday we released just the First Look poster of #Liger and the scenes of celebration across states moved me.” 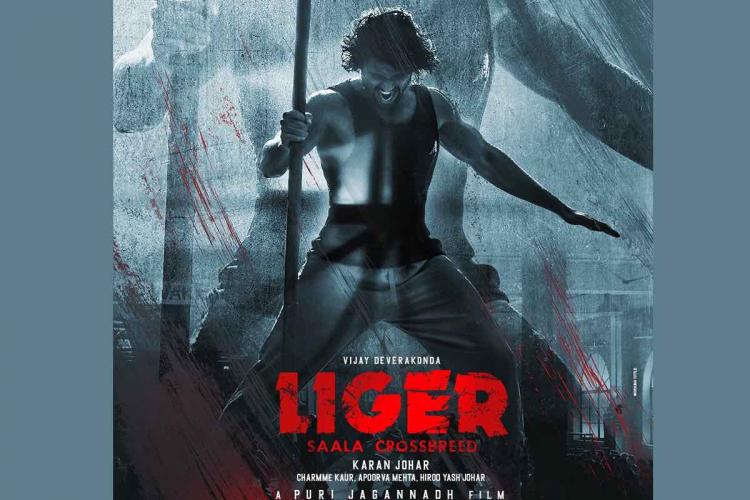 As per Vijay Deverekonda’s recent tweet, the film will make more money in theatres and OTT. Read the tweet below!

Too little.
I’ll do more in the theaters. pic.twitter.com/AOoRYwmFRw

Jessica Raine and Peter Capaldi Lead the Cast for 'The Devil’s Hour.'

Cottagecore is back in Fashion!