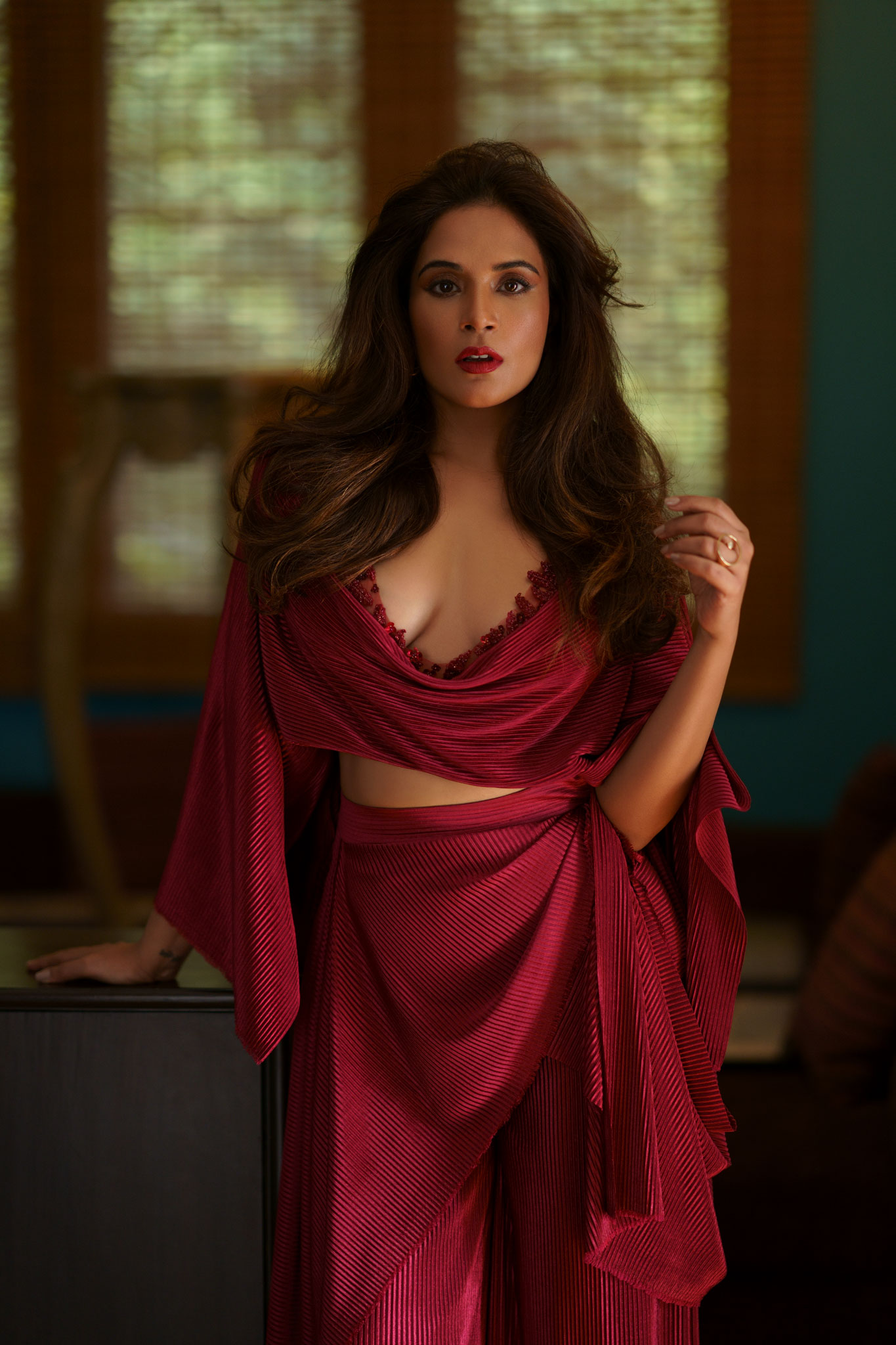 Richa Chadha and Ali Fazal make for one talented couple. Both the performers have an envious filmography including some pathbreaking projects and the duo is now all set to embark on the journey of becoming producers too. Richa has through her career achieved and delivered roles that were way ahead of its time and was always one of the first to dabble in new formats of content. On the other hand, Ali has been proving his mettle as an actor in back to back projects and has also been breaking glass ceilings for Indian actors internationally. 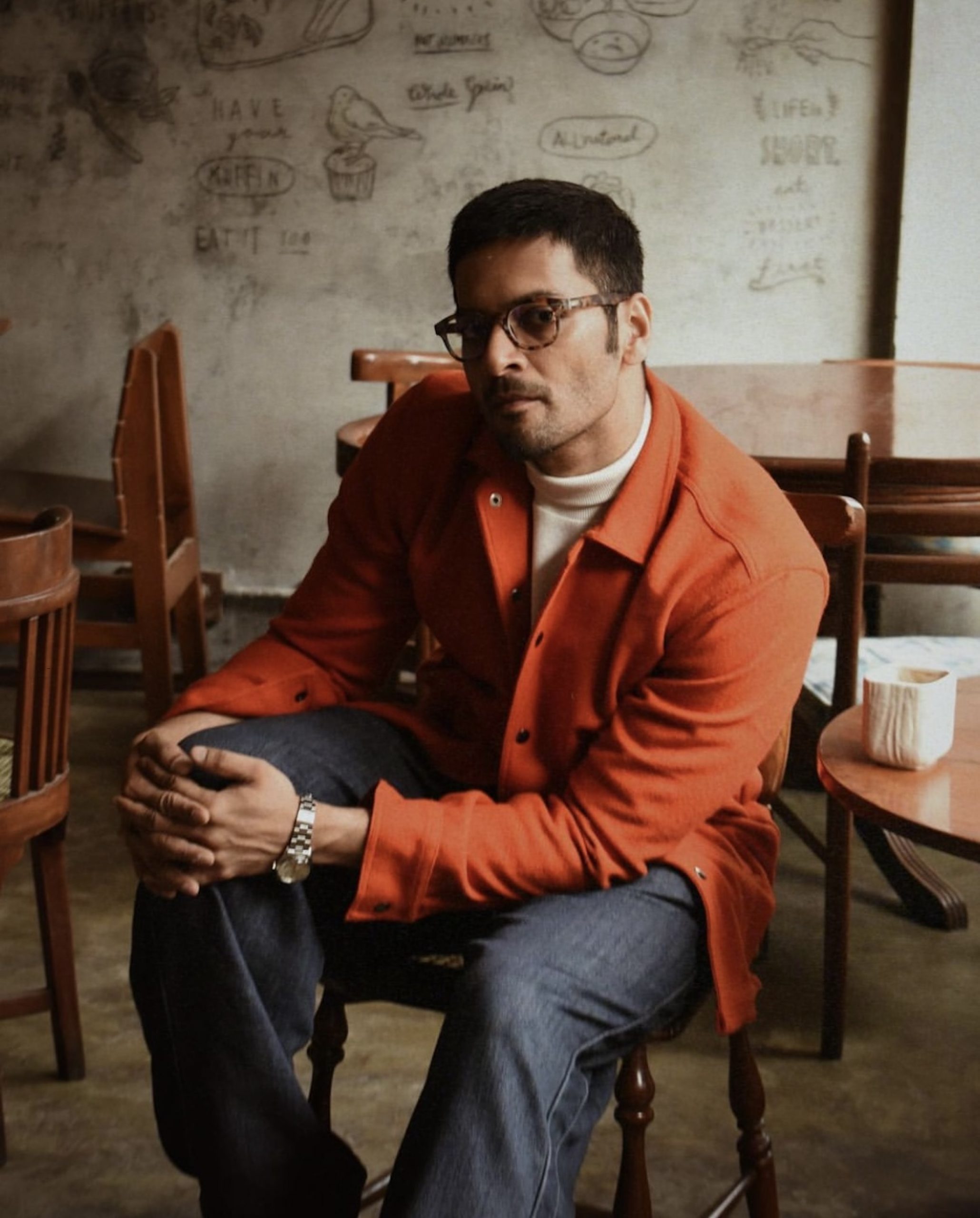 In a move to celebrate their achievements, the Maratea Film Festival in Italy has awarded Richa and Ali with the Outstanding  International Talent Awards. The past winners at this Festival include legends like Sophia Loren, Richard Gere, John Landis and others.

The couple have at several occasions graced international film festival red carpets, but this is a first where they will be awarded together. Speaking on this Richa said, “We were elated when we were told that the festival wants to award us. To know the past recipients of the award is such an honour. Ali and I are both looking forward to the festival and to be amongst peers who love cinema as much as we do and to celebrate everything about the movies”.

Ali added, “I’m elated and honored that the Maratea Film Festival has chosen to honour Richa and me. This recognition means a lot to us as artists of the world ahead looking to bring change with our stories and actions. For a platform to internationally recognise our work and to give this title / award to us makes me very happy. Glad to know that our work has had an impact in different parts of the world”.

Minions: The Rise of Gru Experience Launches in City Centre’s Ajman and Fujairah