Starring Kartik Aaryan, Kiara Advani, and Tabu, the film was earlier scheduled for a March release but has been pushed ahead to avert clash with S Rajamouli’s RRR

It is finally official. Starring Kartik Aaryan, Kiara Advani, and Tabu, Bhool Bhulaiyaa 2 is all set for a theatrical release on 20th May. The film has been directed by Anees Bazmee and written by Farhad Samji and Aakash Kaushik.

The film was earlier scheduled to release on March 25. However, with RRR pushing the movie ahead to avoid clash with Alia Bhatt’s Gangubai Kathiawadi, it was set to clash with Bhool Bhulaiyaa 2. However, now the Kartik Aaryan starrer has averted the box office clash by pushing their release to May 20. 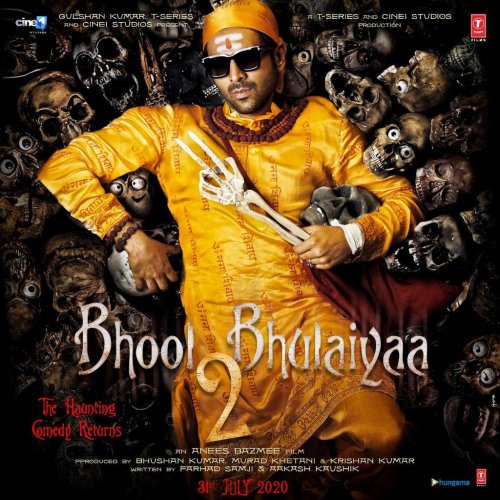 The film has been produced by Bhushan Kumar, Murad Khetani, and Krishan Kumar under the banner of T-Series and Cine 1 Studios.