Randeep Hooda has taken to his gram to share a monochrome picture of him looking his dapper self. In this picture, Randeep can be seen dressed in a well-fitted suit and enjoying a car ride. A few days ago too Randeep had shared a few pictures of himself soaking in the London sun and doing touristy things. These photos have left fans and netizens intrigued if this new look is for a project or if the actor is finally taking a much-needed break to nurse his knee. 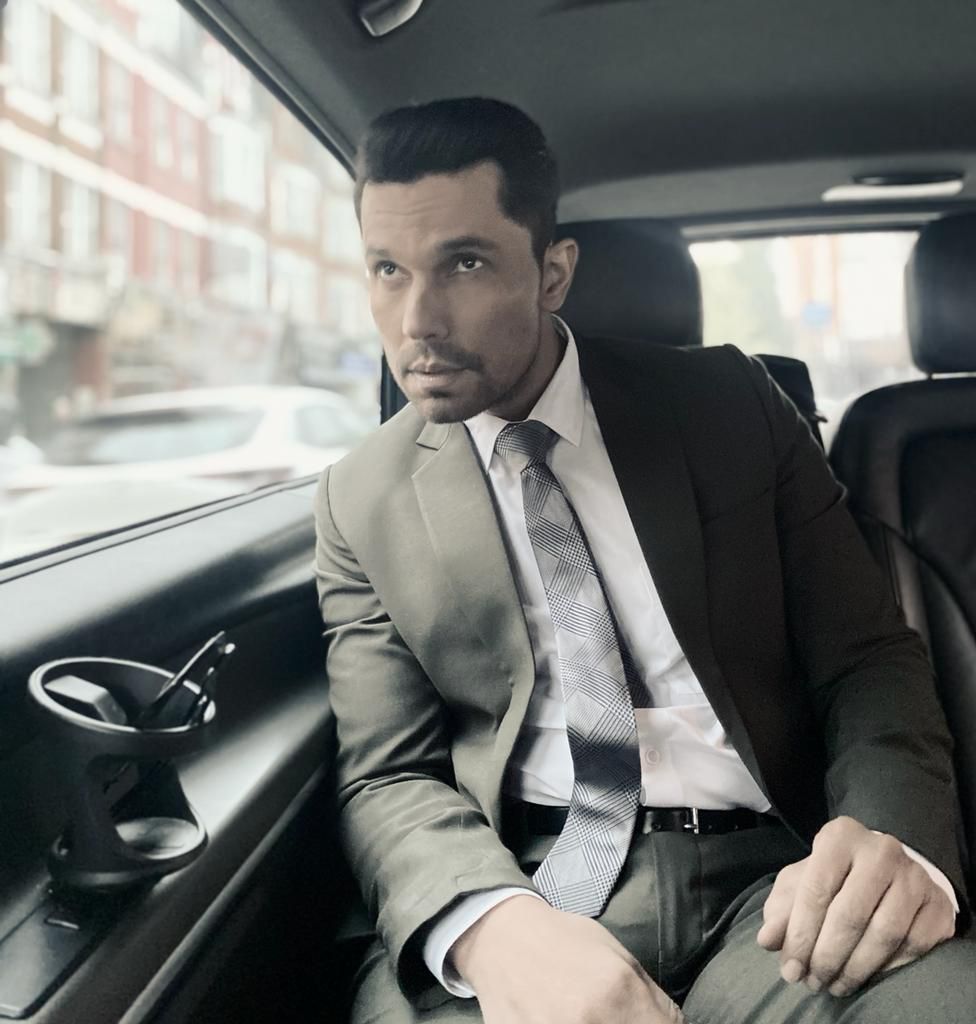 Hooda was last seen in Salman Khan starrer Radhe and the Netflix series Extraction which earned him a lot of rave reviews. He has been shooting non-stop ever since the release of Extraction. Randeep also wrapped up the shoot of his much talked about web-series Inspector Avinash and Tera Kya Hoga Lovely. Post this, there have been a slew of new announcements.

It was recently announced that Randeep would be a part of a mega revenge drama CAT. He has also been roped in to play V.D. Savarkar in the upcoming biopic, Swatantra Veer Savarkar. Now these pictures are keeping the fans guessing about his new project.

Randeep was recently seen jetting to London to nurse his knee. He had injured his knee while shooting for Inspector Avinash and had undergone knee surgery. The committed actor made sure that he wraps up his portion before undergoing the surgery.

The actor par excellence, Randeep is known to devote himself completely to his craft and give his all to every project. In the past too he has gone through major physical transformations. No wonder, people believe that Randeep is in London to prepare for his next role.

Rashmika Mandanna’s first look in Dulquer Salmaan's Production No 7 revealed today on her birthday; Check it out!