Ever since the Hungama 2 trailer has hit the Internet, the reprise of Chura Ke Dil Mera is creating a lot of excitement among the audience. Fans across the nation are eagerly waiting to watch the official music video of the same. 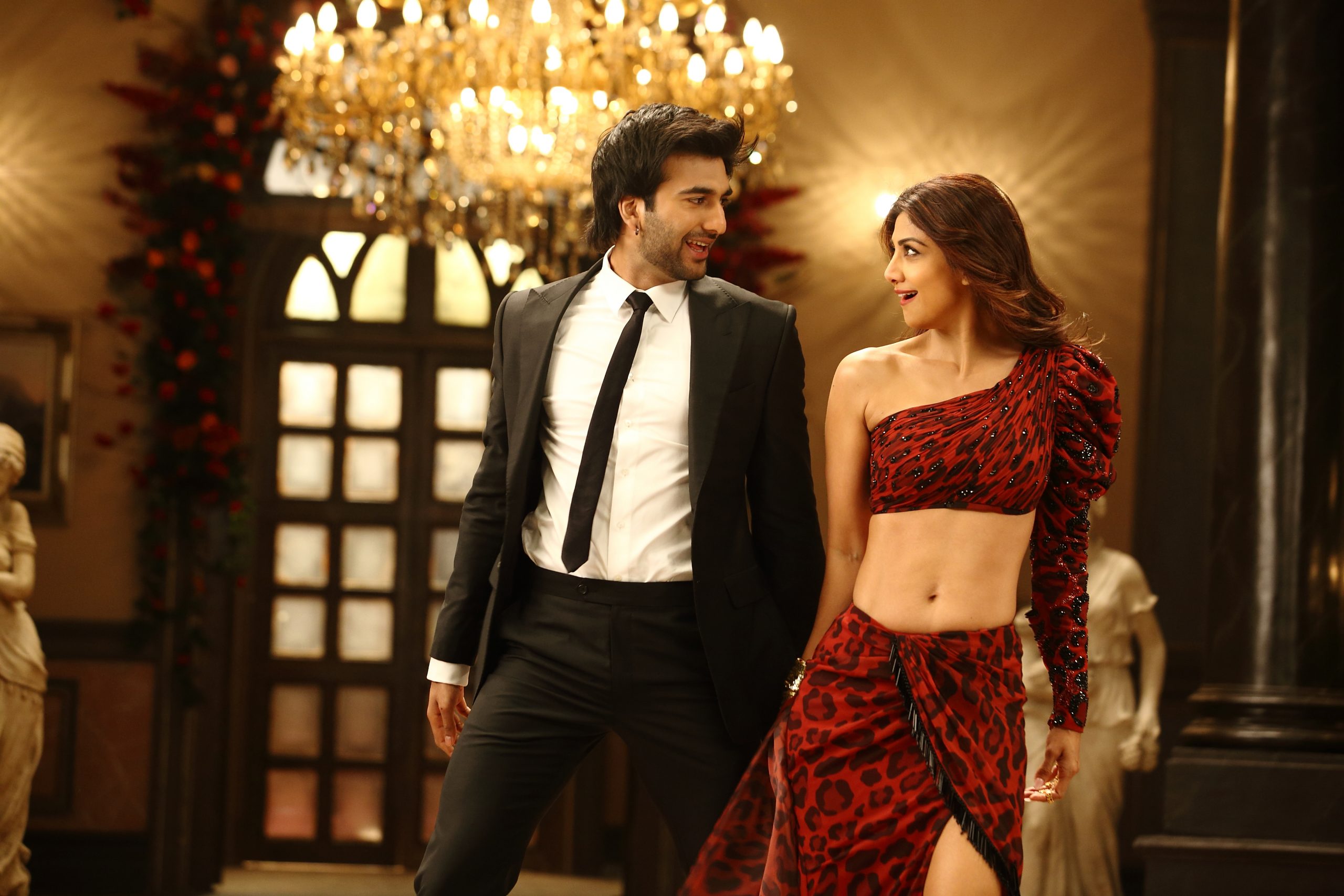 Coming in is an exciting news for all the cine-lovers that the makers of the much-awaited film are all set to release the song teaser on 5th July. Following the teaser launch, we hear the official music video featuring Meezaan Jaffrey and Shilpa Shetty will hit the Internet on 6th July.

Talking about the same, Shilpa Shetty said, Chura Ke Dil Mera has been a milestone in my career. This song has always been special. Now CKDM 2.0 is finally coming out as part of this epic franchise comedy, I am nothing but thrilled. It was fun and a challenge recreating it after 25 years since the benchmark is so high. Hope the audience loves it as much as I did dancing to the new version”

In a similar vein, producer Ratan Jain said, “I am excited for the release of Chura Ke Dil Mera. It is one of those 90s iconic songs that still strikes a chord with everyone. I hope this reprise version of the song from our film will also resonate the same with the audience across the nation.”

The Hungama 2 music album will be released on Eagle Music. Directed by Priyadarshan, the film stars Meezaan Jaffrey, Shilpa Shetty, Paresh Rawal and Pranitha Subhash in the lead roles.

Gautam Rode’s intense look from 'State of Siege- Temple Attack,' will leave you wanting for more!