Director of Sultan Ali Ababs Zafar tweeted the below on 5 years of Sultan, the Salman Khan, Anushka Sharma hit. 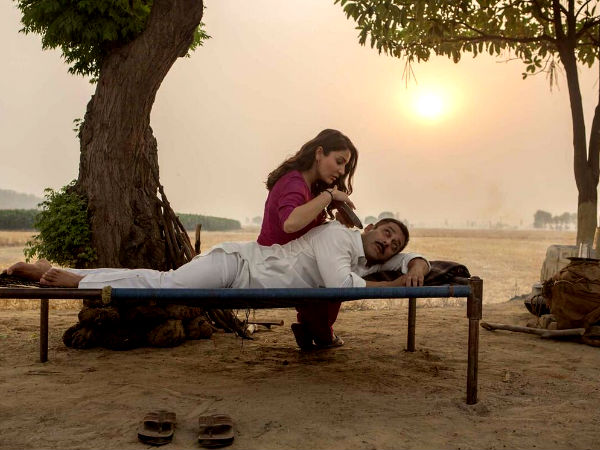 (A good wrestler is not known by what he does in the ring, but in how he fares in life.” 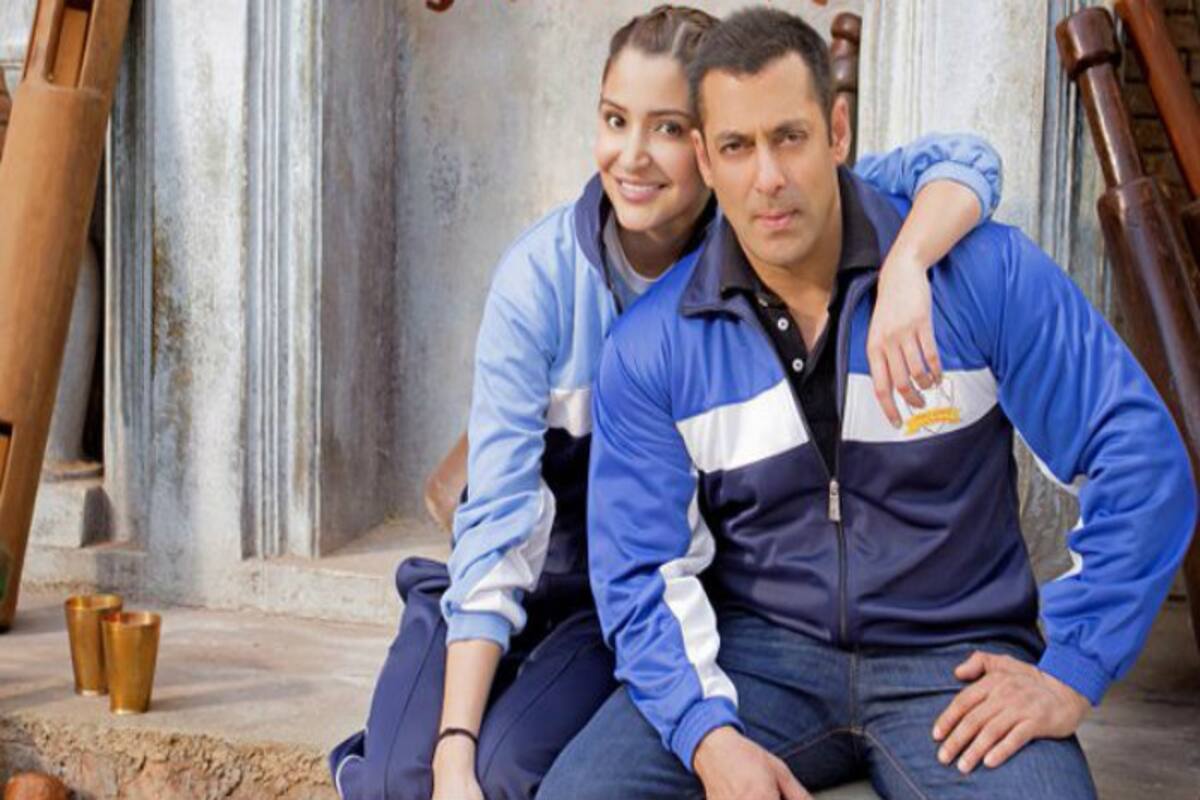 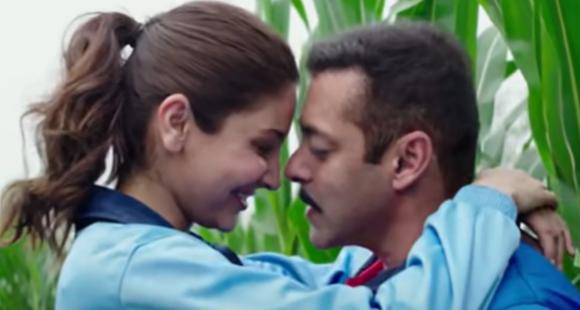 To be read in the context of a lover’s repartee to his beloved Aarfa, played by Anushka Sharma. What he means is, he is a rare human being and belongs to a rare blood group ‘O’ negative, that is so rare that it accounts for only one per cent of the entire Asian population. 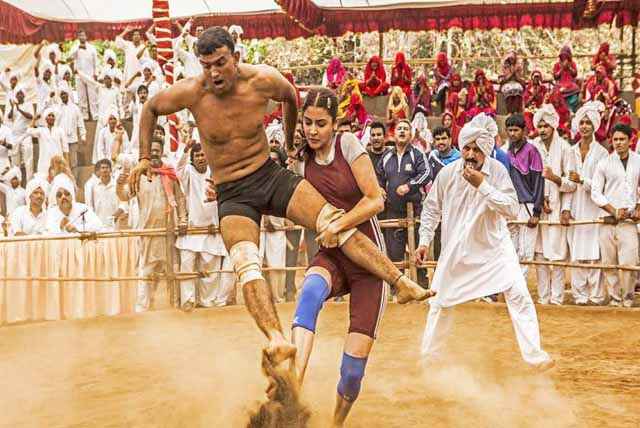 You remind me of Rani Laxmibai ( a historical Indian warrior queen). You are modern on the outside but desi at heart,” Sultan compliments Aarfa. 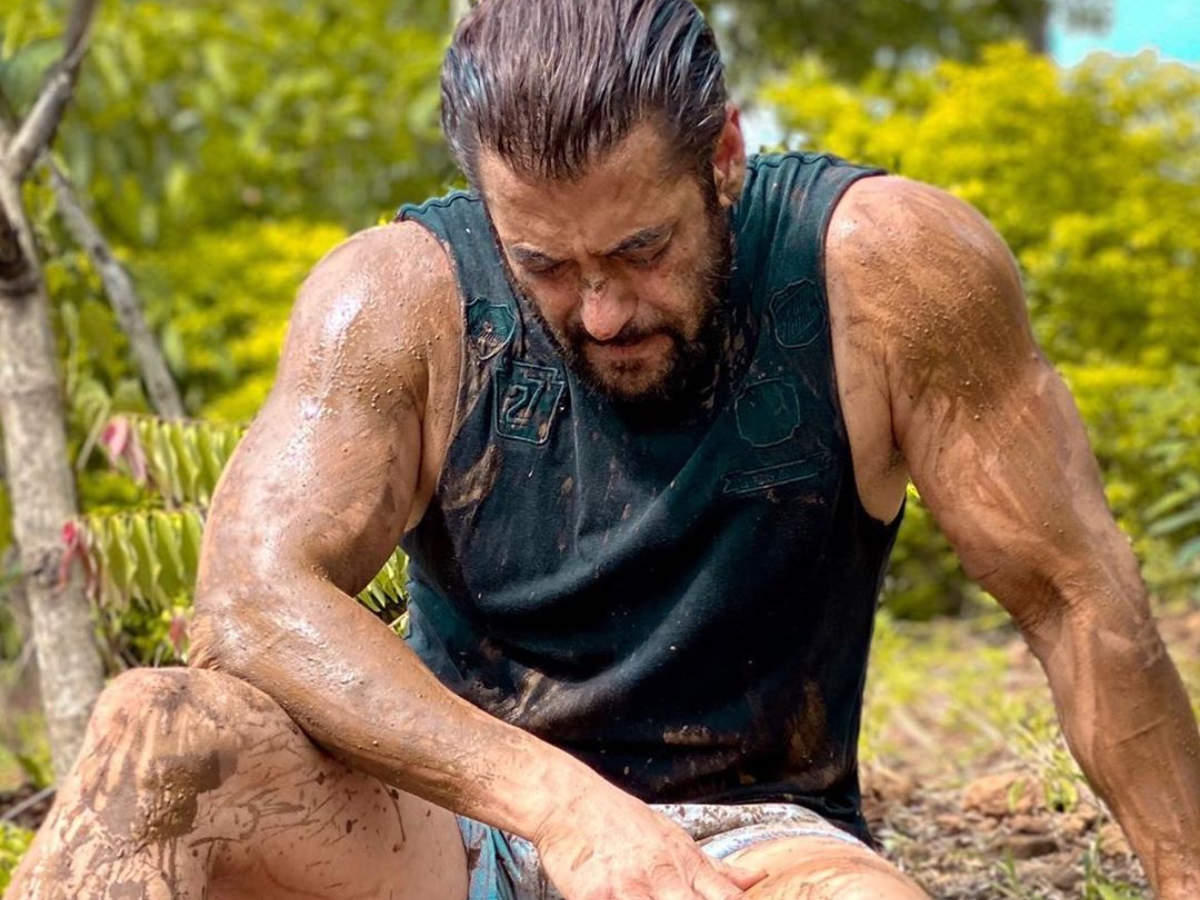 “My father says that a farmer and a wrestler have one thing in common – it’s the soil of the earth.” 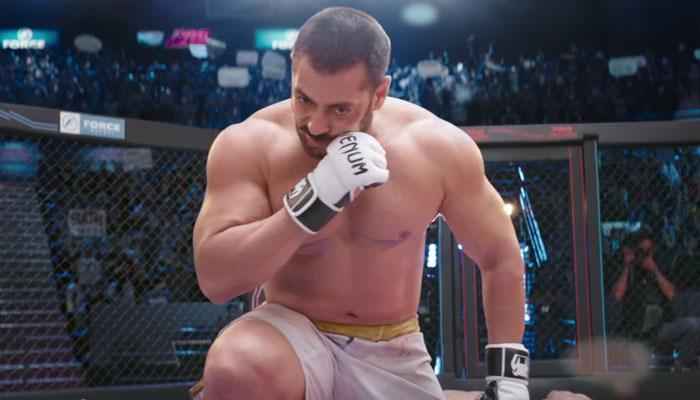 ( The pride that you see, that is termed as arrogance in English, is not arrogance but confidence)

Taapsee Pannu makes comeback to Tollywood with Mishan Impossible; Here's what she has to say!