Sajid Nadiadwala will soon be reunited with Tiger Shroff for Heropanti 2. The action thriller is a sequel written by Rajat Arora. while some parts have already been shot in India the team is now geared up for the overseas leg of the film.

The entire cast of Heropanti 2 will take off for London during the first week of September the Covid-19 guidelines of the UK Government,” revealed a source.  40-day schedule, which is expected to end by mid of October. 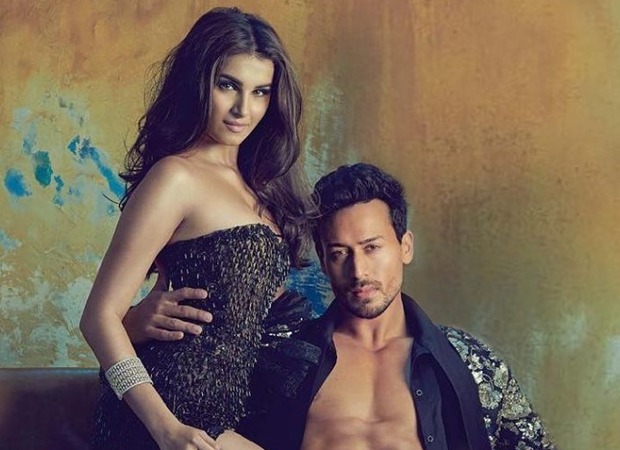 The film features Nawazuddin Siddiqui as the antagonist and the music of Heropanti 2 will be composed by the great AR Rahman with Mehboob as the lyricist. The duo is getting back together after over two decades from Rangeela.

Heropanti 2 is all set to be released in the year 2022 while an official announcement on the release date is awaited from the production team. The film marks the third collaboration of Tiger with director Ahmed Khan. The fun part is that the trio of Sajid, Ahmed, and Tiger will also reunite for Baaghi 4, which is currently in the writing stage according to the reports.

On the work front, Tiger will soon move on to Ganapath. The film was announced by Sajid Nadiadwala in 2020 and we can’t wait!