Ajay Devgn’s Bhuj: The Pride of India is all set to release on August 13, ahead of India’s Independence Day. Inspired by the story of real heroes, the movie showcases the immense bravery shown not just by the armed forces, but also the ordinary women who helped win a war. Mounted on an epic scale, with a high production value, spectacular action visuals, and more, the much-awaited movie also stars Sanjay Dutt, Sonakshi Sinha Nora Fatehi and Sharad Kelkar. 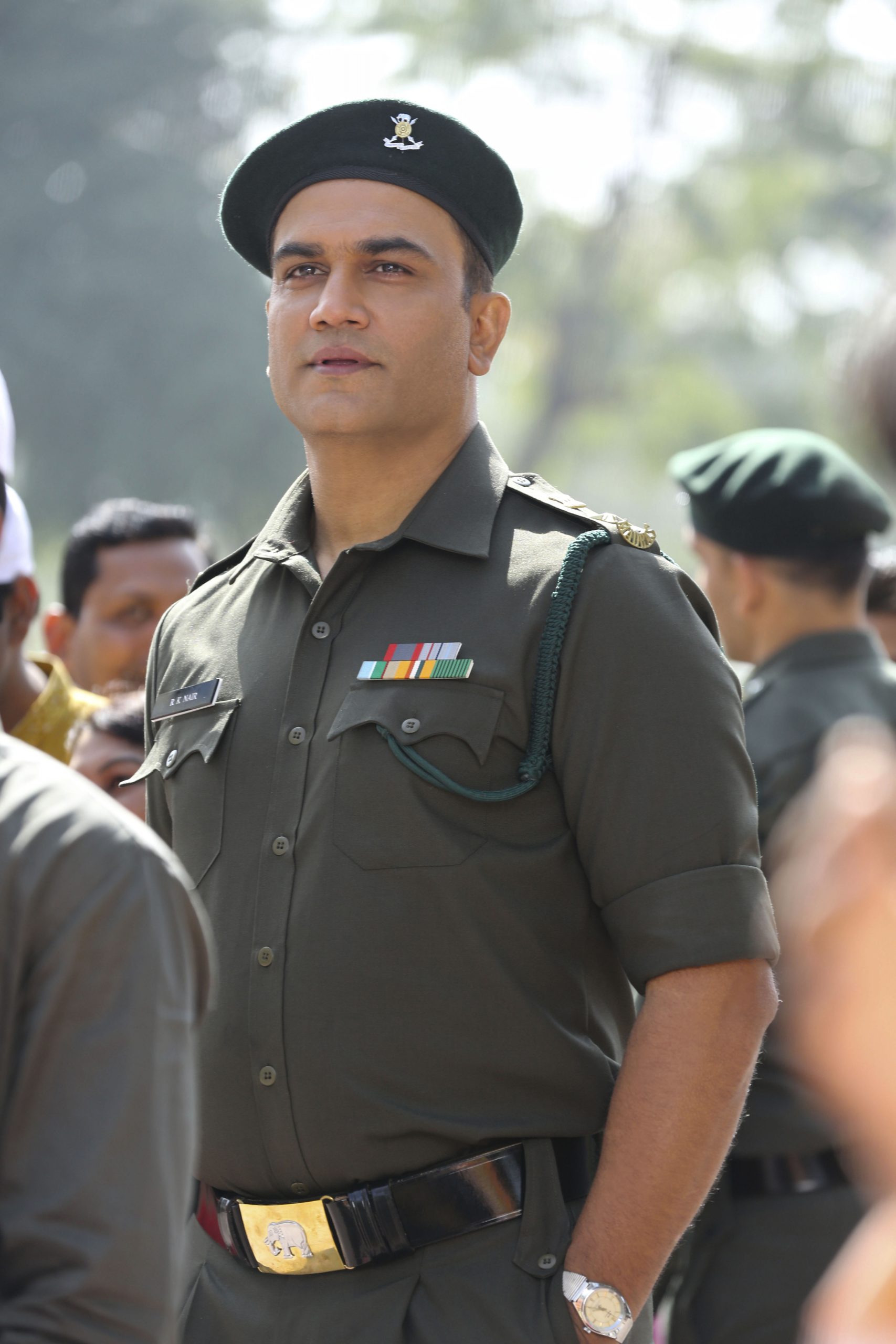 After an array of impressive performances in films including Tanhaji and Housefull 4, amongst others, actor Sharad Kelkar will now essay the role of an army officer in Bhuj: The Pride of India. Talking about his character RK Nair, the actor shares, “I think playing any character comes with its responsibilities. However, wearing a uniform or playing a character who has historic significance further adds to the responsibility. We need to keep in mind the honor that uniform or character carries and everything associated with it should be perfect. While playing the role of RK Nair and wearing the uniform of an Army man added different adrenaline to my acting. I have tried my best to achieve the determination and the spirit of the character in the film. I am looking forward to seeing the audience’s reaction to the role!”

Presented by T-Series and Ajay Devgn Films, Bhuj: The Pride of India is produced by Bhushan Kumar, Kumar Mangat Pathak, Ginny Khanuja, Vajir Singh, and Bunny Sanghavi. The film has been written by Abhishek Dudhaiya, Raman Kumar, Ritesh Shah, and Pooja Bhavoria directed by Abhishek Dudhaiya. The film will release on August 13 on the OTT platform Disney+ Hotstar.