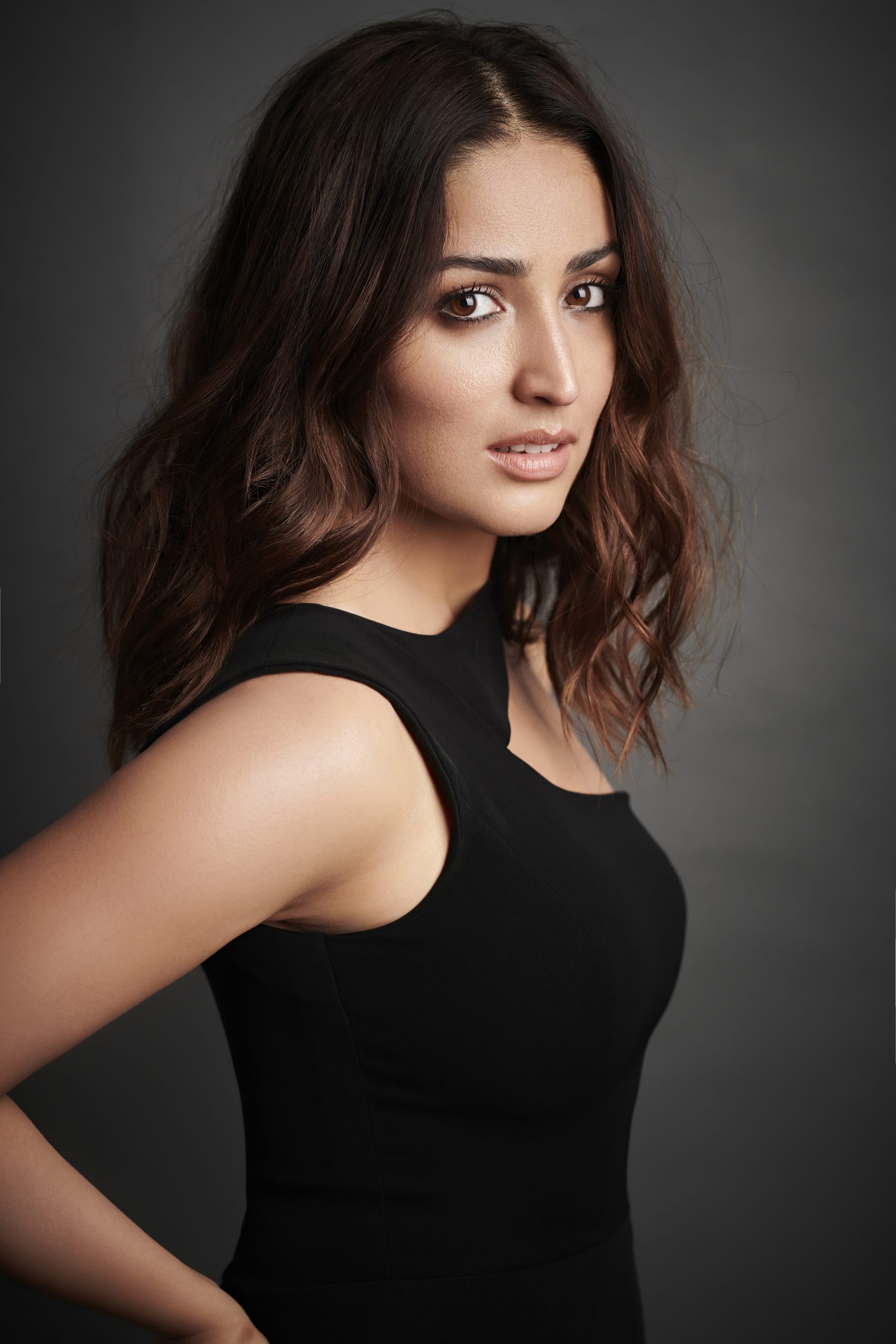 Confirming the same,  a source revealed, “Yami has been keeping really busy with her prep for A Thursday and Dasvi. She is very excited to be back on the sets again soon and be a part of these really special projects.”
Meanwhile, her other upcoming films include spooky adventure comedy Bhoot Police with Saif Ali Khan, Arjun Kapoor and Jacqueline Fernandez and Aniruddha Roy Chowdhury’s Faraar. Ready to take the box-office by storm this year, Yami has 8 releases lined up this year.
site
www.3xvideos.sex
banging a hot ass cougar.एक्स एक्स एक्स
Previous Article

Kabir Khan's 83' to release in Hindi, Tamil, Telugu and Malayalam in theatres