KGF 2 is easily one of the most-awaited films of the year. The sequel of the blockbuster hit KGF directed by Prashanth Neel will have Yash reprise his role as Rocky. Besides the South star, the film also marks the South debut of Bollywood star Sanjay Dutt and also stars Raveena Tandon, Malavika Avinash and Rao Ramesh in pivotal roles. 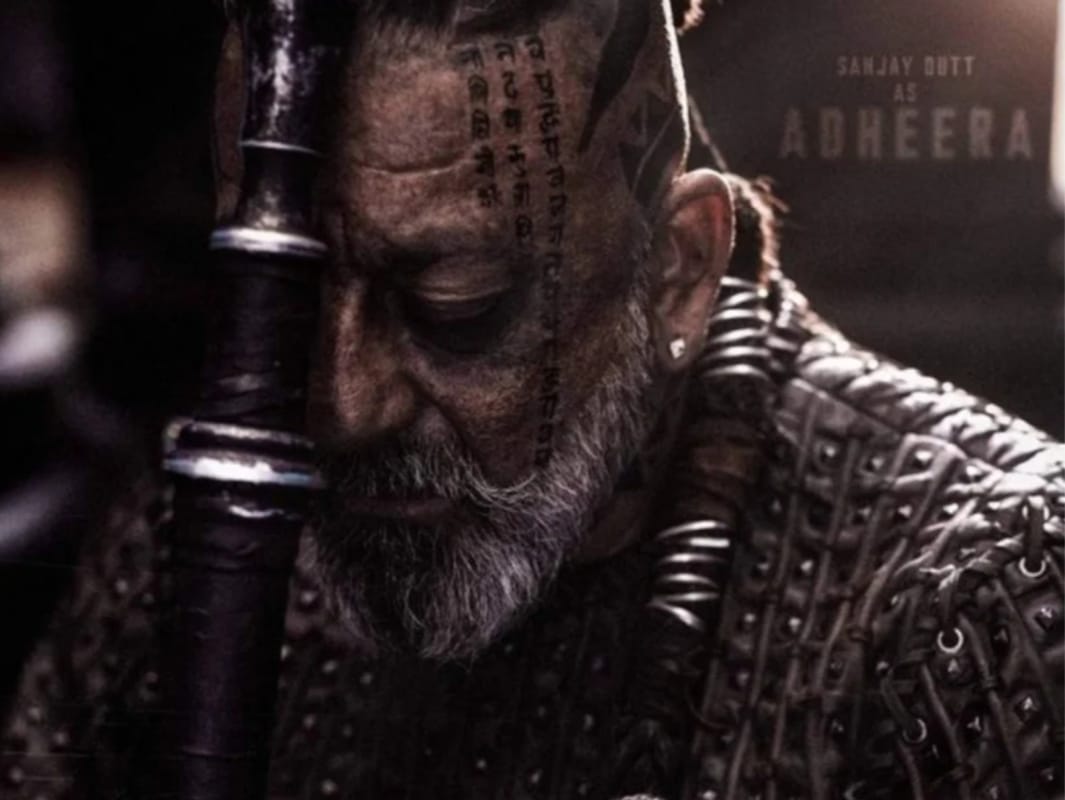 The film that was earlier scheduled to release on July 16 had been postponed due to the global Covid-19 pandemic. Now it looks like the makers have locked on a tentative new release of the film which is touted to be the most expensive one made in Kannada at a budget of Rs 100 crore.

As per reports, the film is in the post-production phase and is now set to release sometime in September. Although no confirmation has been made by the makers, buzz is that the film hopes to release in September.

The Suicide Squad: Here’s all you need to know about the notorious superhero squad’s members and other characters