Cinema and talent knows no barrier. Being hailed as some of the biggest and most loved female stars in the country, actresses like Sridevi, Manisha Koirala, Aditi Rao Hydari and Taapsee Pannu have predominantly ruled the Indian cinema for decades and it is through their film legacy that they continue to do so even today.

Celebrating such female superstars, below we present to you four Pan-Indian actresses who have impressively blurred the lines between film industries within our country. Enjoy… 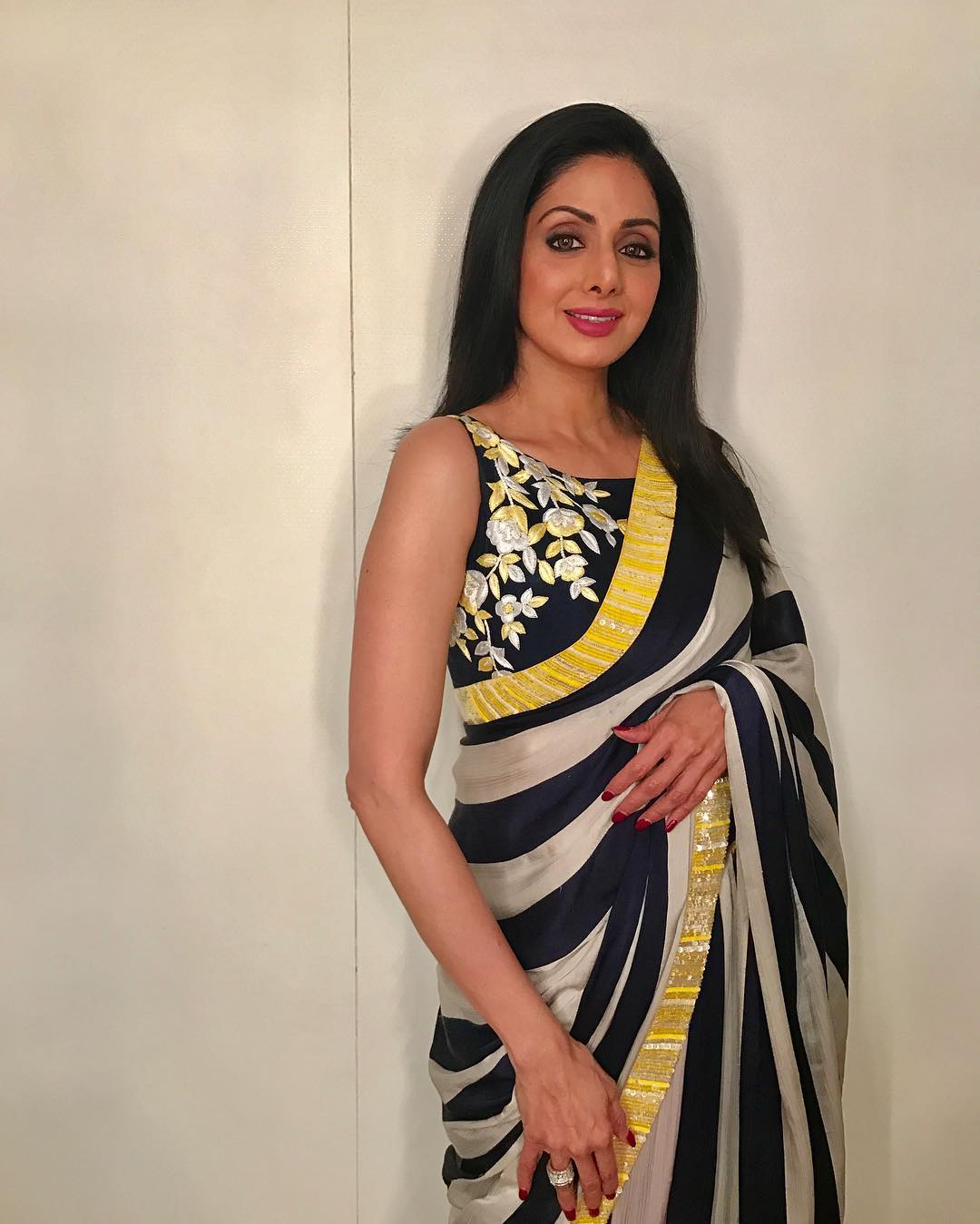 Rightly celebrated as the first female superstar of the country, the late Sridevi was a true blue Pan-Indian star who dominated India’s three largest industries Kollywood, Tollywood and Bollywood, and made films in Tamil, Telugu and Hindi respectively. Sridevi debuted as a child actor in Tamil and Malayalam cinema in the late 1960s. As her films continued to transcend several state borders and language barriers, it was later in the 1970s and 1980s when she ruled the Tamil and Telugu cinema. Towards 1990s, Sridevi was devoted to mainstream Hindi cinema and saw her never-ending rise. 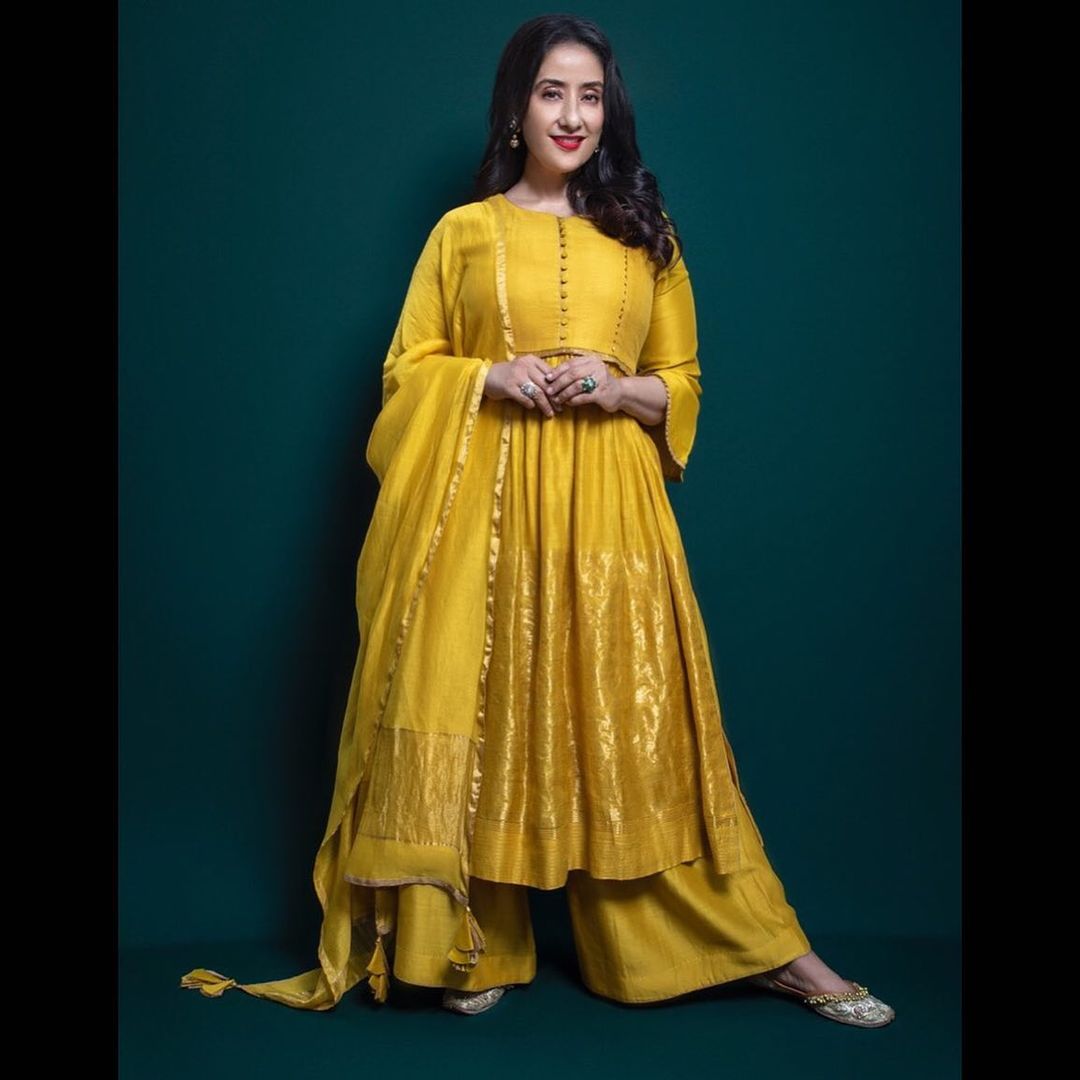 A Pan-Indian actress in every sense, Manisha Koirala has been a recipient of several Filmfare Awards. Having worked with superstars like Rajinikanth and Kamal Haasan, Shah Rukh Khan and more, Manisha is a Nepalese actress who charmed one and all with her work in Indian cinema. After making her Bollywood debut in Subhash Ghai’s Saudagar, Koirala made her debut in Tamil cinema with the Mani Ratnam directorial political romance Bombay. While she continued to win hearts with her Bollywood successes, it was post-2003 when Manisha began to work with independent filmmakers. Her performance in the Malayalam psychological drama Elektra and the romantic comedy Mappillai is regarded as one of her most potent regional works till date. Being yet another Pan-Indian superstar, her films are known to be some of highest-grossing Indian releases of all times. 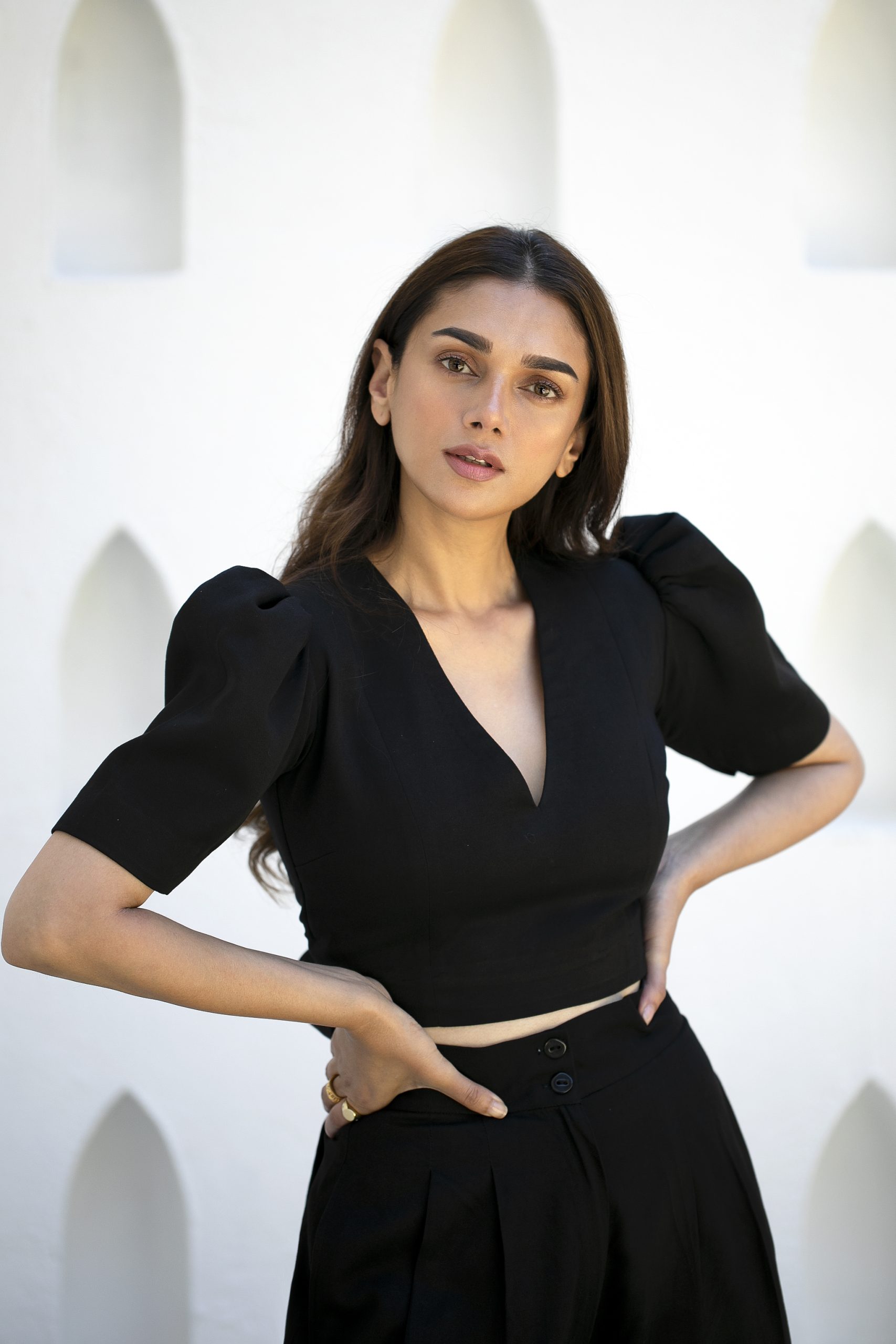 A powerhouse performer and an entertainer par excellence, Aditi Rao Hydari has been the recipient of many awards   Known for her commercial and as well as content-driven films, Aditi is a popular name in the Hindi, Tamil, Telugu and Malayalam entertainment industry, Aditi made her on-screen debut with the Tamil film Sringaram in 2007 and ever since there has been no stopping for her. 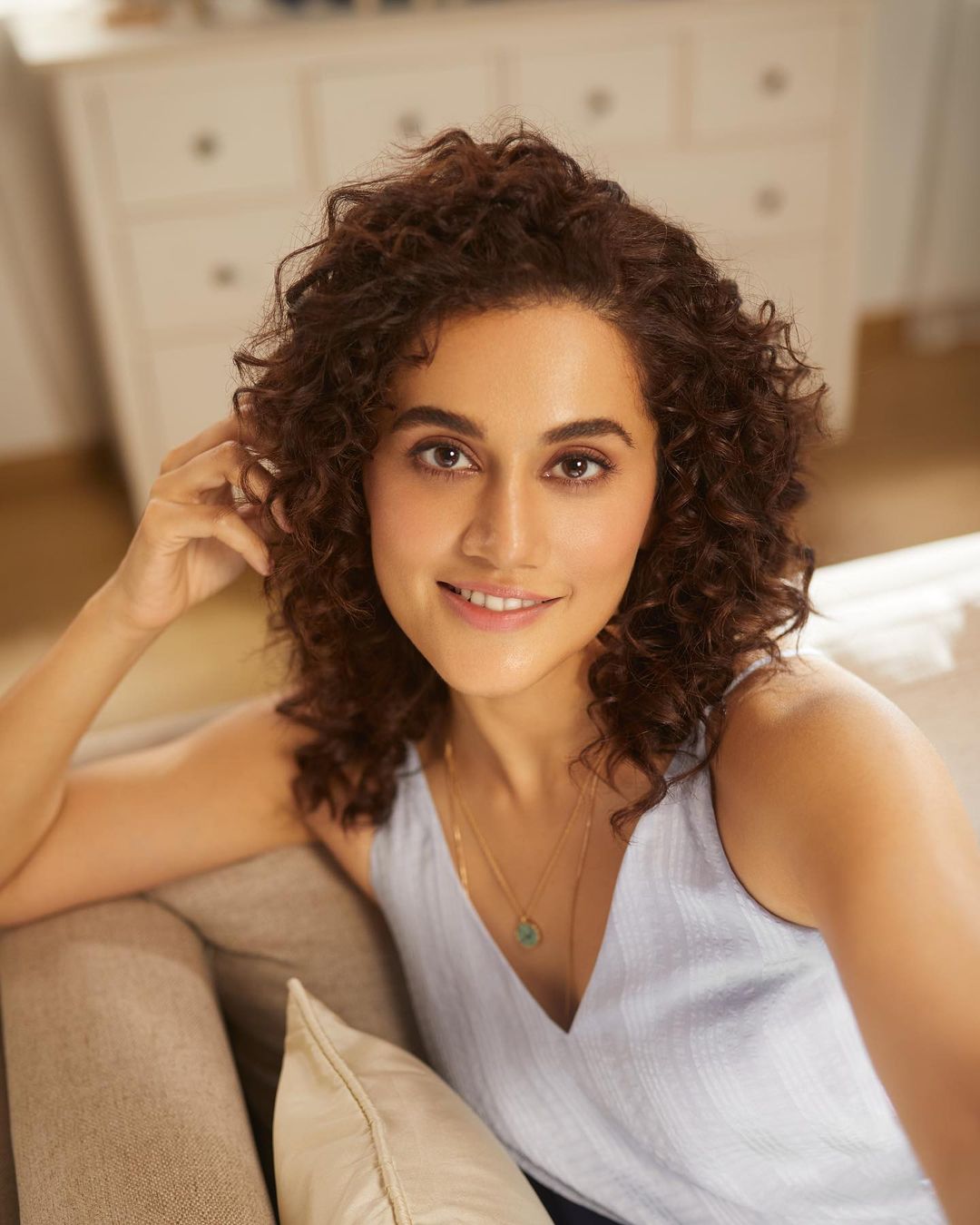 A quintessential Pan-Indian actress, Taapsee Pannu has successfully established herself as one of the most bankable movie stars in the country today. The Filmfare Award winner made her acting debut in the 2010 Telugu film Jhummandi Naadam followed by the 2011 Tamil film, Aadukalam. Next she made her Bollywood debut with David Dhawan’s 2013 comedy, Chashme Baddoor. In the midst of it, she again worked in the Telugu film industry and starred in Vastadu Naa Raju (2011). Taapsee eventually even entered the Malayalam cinema later that year, with Doubles (2011). The critically acclaimed star has worked in various regional films including the Tamil film Vandhaan Vendraan, Telugu film Mogudu, Telugu–Tamil bilingual Gundello Godari and more. She has various hit Bollywood films to her credit including Pink, Naam Shabana, Soorma, Mulk and Manmarziyaan, Thappad and Saand Ki Aankh among others.