All Things Filmy, Bollywood, Entertainment, Features, Filmy
1 month ago
by Manju Ramanan
0
Thirty eight years ago today, Hindi Cinema was gifted its ultimate hero, Anil Kapoor. Known as the energiser of the industry, the actor made his smashing leading debut with the film Woh Saat Din. The story of love, memories, sacrifice and heartbreak was released on 23rd June 1983, embarking on the era of Anil Kapoor. 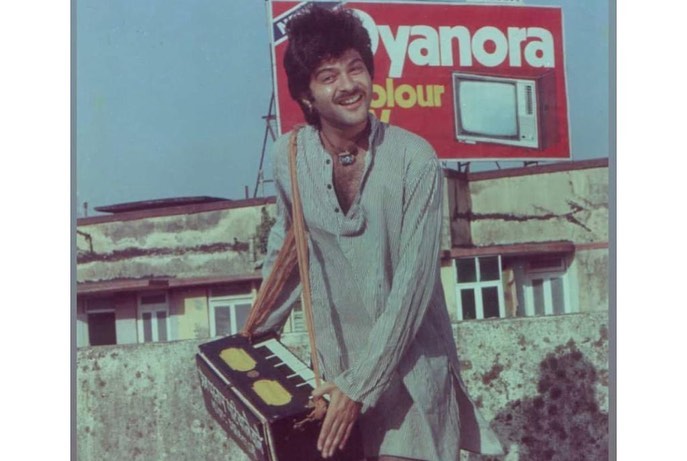 Owing to its raw emotions, beautiful music, and the actor’s powerful portrayal of a budding music director, the film still remains a cine-lovers all-time favourite.

Even after 38 years in the industry, Anil Kapoor still has the same magic and energy to captivate the audience with his charm and enigma. Known for giving some of the massive blockbusters to the industry like Mr India, Tezaab, Ram Lakhan, Lamhe, the timeless actor stands tall with his outstanding choices.