Bollywood actor Sara Ali Khan keeps her fans updated on the day to day happenings of her life – from on set shoot days, to fitness videos. The actress now took to her social media to share a fun BTS image from her shoot diaries with directors Collin D’Culha and Punit Malhotra, which has increased her fans excitement of what’s coming next.

In the picture, Sara has donned upon a latex co-ord set, paired with a blue jacket. She poses in front of the camera with the directors, hinting of a fun collaboration coming up. 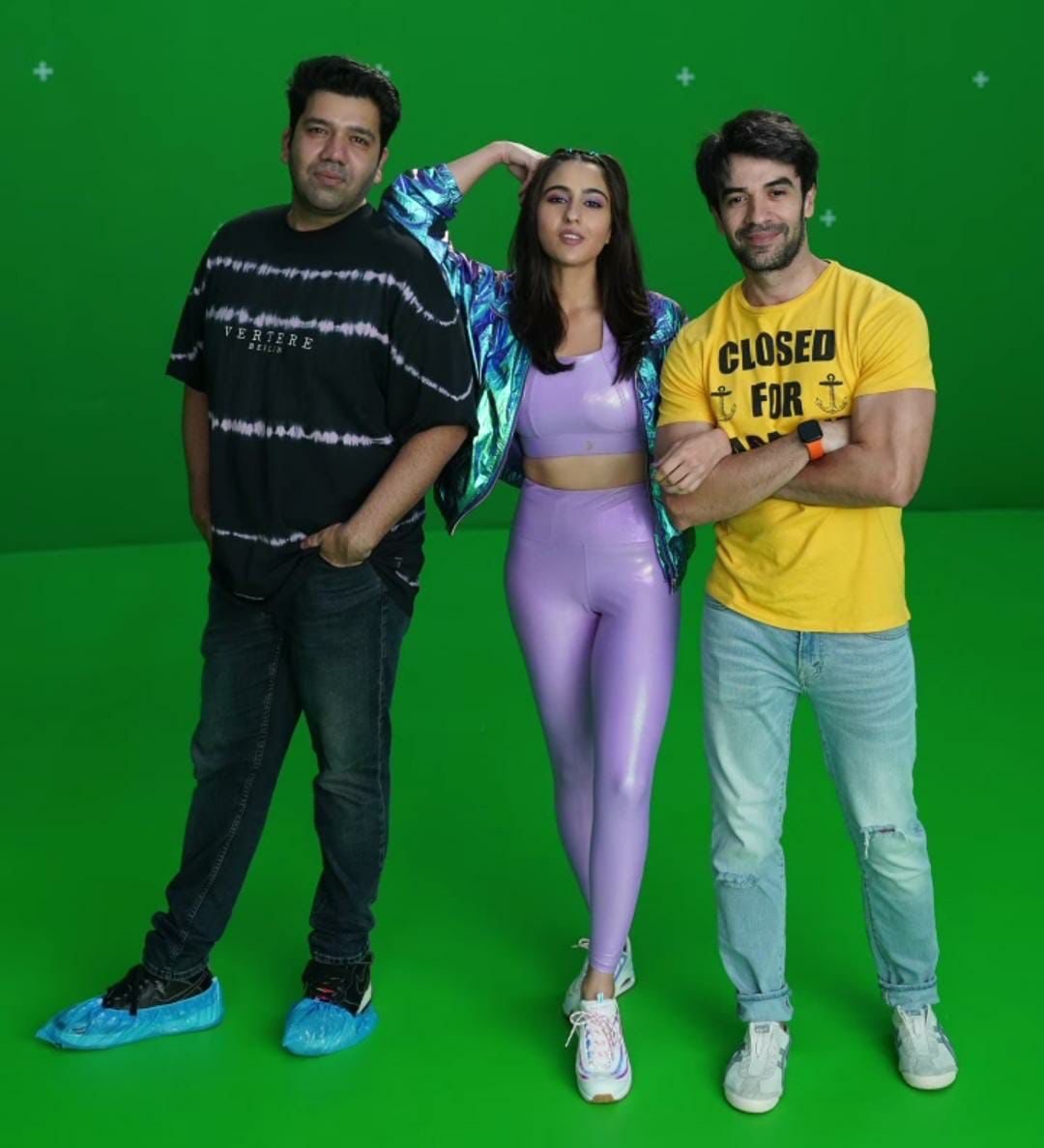 Meanwhile, on the work front, Sara will be next seen in producer Dinesh Vijan and director Laxman Utekar’s next yet-to-be-titled film alongside Vicky Kaushal. Apart from that she also has ‘Gaslight’ with Vikrant Massey and Chitrangada Singh.

It’s a wrap for Nagarjuna - Sonal Chauhan's The Ghost