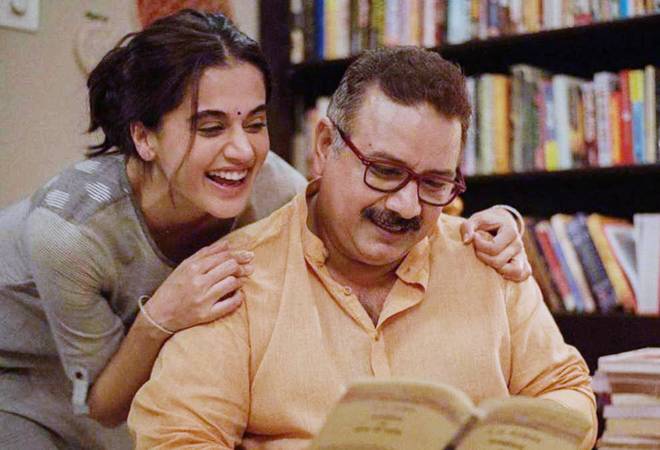 In a society where domestic violence is considered a family’s ‘internal matter,’ can you make a big deal over one slap? Taapsee Pannu in Thappad does exactly that even though she is an utterly devoted wife. The slap, randomly delivered, is a wake-up call  that reminds her just how much she has erased herself to accommodate her husband’s needs. Produced by Bhushan Kumar of T-Series, and directed by Anubhav Sinha, Thappad is a reminder of how patriarchy numbs women to their own humiliation and highlights equality in a marriage. 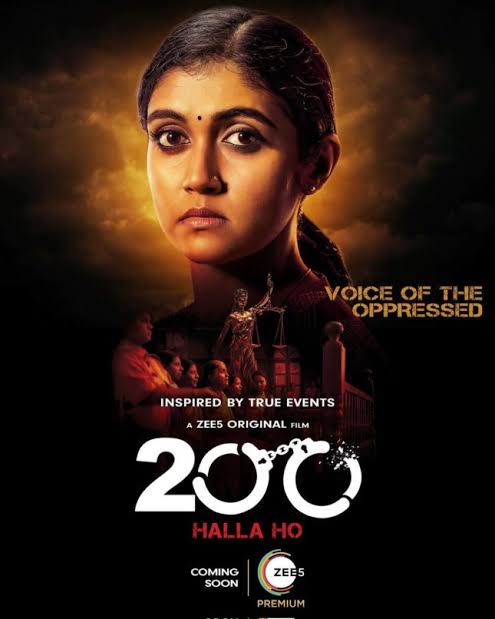 Caste and gender discrimination are usually treated via subplots in mainstream cinema but them right at the heart of the story. This recently released Sarthak Dasgupta directorial produced by Yoodlee Films explores how violence and caste prejudices keep pushing women into corners they cannot escape from. The film also shows what can happen if such women, after being pushed too far, decide to fight back and win some closure and justice for themselves. Through the eyes of Asha Surve (Rinku Rajguru), we see the pain, anger and power that lies hidden and unexpressed in violated women till they decide to address the rot in the system with one stunning blow. This ZEE5 Original film also stars veteran actor Amol Palekar, Barun Sobti, Sahil Khattar in leading roles. 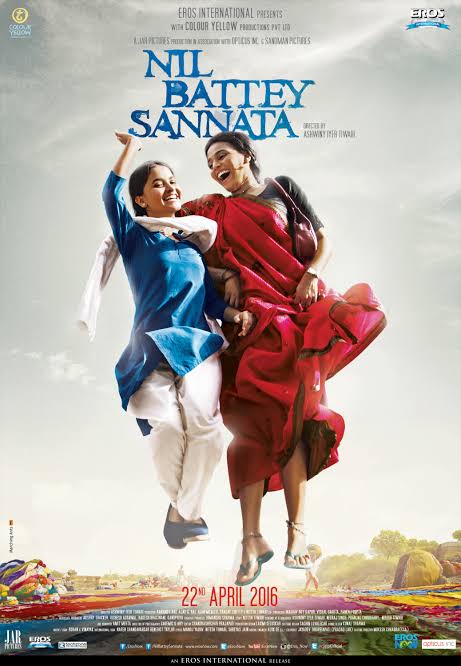 Released internationally as The New Classmate, this fun, yet thought-provoking film directed by Ashwiny Iyer Tiwari, underscores the importance of education for women in underserved communities. Produced by Aanand L. Rai, Ajay Rai, and Alan McAlex under the banners of Colour Yellow Productions and JAR Pictures, the film starred Swara Bhaskar as Chanda Sahay, a high-school drop-out, housemaid and single mother who dreams big for her daughter. And soon, begins to dream of a new future for herself too. The film gently forces the audience to recognise the humanity of those who have been deprived of equality in all respects of life by poverty. 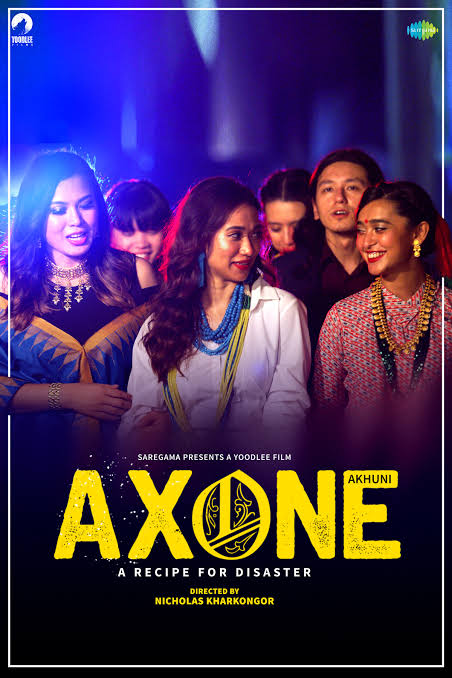 This is a film about the importance of holding on to your identity along with your traditions and the freedom of choice in a milieu where you are treated as an outsider. This Nicholas Kharkongor directorial, streaming on OTT platform Netflix, has North-Eastern protagonists including Upasana played by Sayani Gupta who negotiates a challenging day with grace and grit and cooks a special dish for a friend’s wedding against all odds. Racism, social displeasure, disrespect and unhealthy curiosity are some of the challenges in her way as she finally finds an open space, perhaps a metaphor for freedom, and cooks with great joy and care. This does not seem like a big achievement but it is a major breakthrough because Upasana has not just asserted her right to cook what she wants but to be truly and proudly herself. There is also Chanbi, played by Lin Laishram, who boldly confronts a man in front of his family for cat-calling and abusing her. There is a lot of stored trauma but also courage within her that demonstrates how resilient women have to be in order to just fight for the basic right to dignity and safety.

Lipstick Under My Burkha 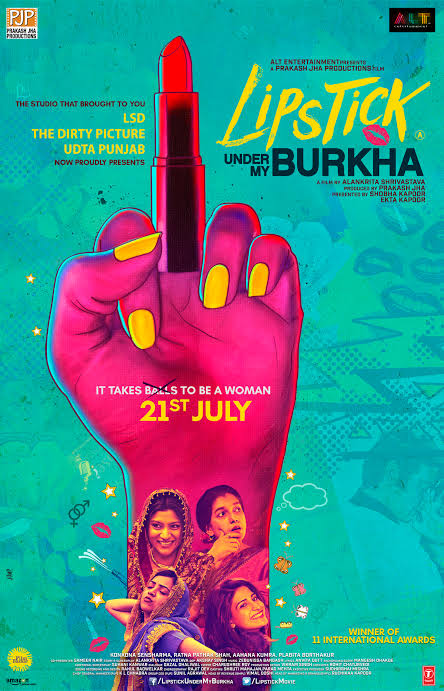 Alankrita Shrivastava is emerging as one of the strongest feminist voices in Hindi cinema.  Her 2016 film Lipstick Under My Burkha, broke so many stereotypes that it is hard to encapsulate all its path breaking female characters in brief. One common factor in all the women we meet in the narrative is that they all want fulfilment and at some point, break free from fear and shame to reach out for it. The film dares to depict women as beings who just want to be themselves and want equal access to joy, freedom and self-expression. Produced by Prakash Jha, the film stars an ensemble cast including Ratna Pathak, Konkona Sen Sharma, Aahana Kumra and Plabita Borthakur in leading roles, along with Sushant Singh, Sonal Jha, Vikrant Massey, Shashank Arora, Vaibhav Tatwawaadi and Jagat Singh Solanki in supportive roles. 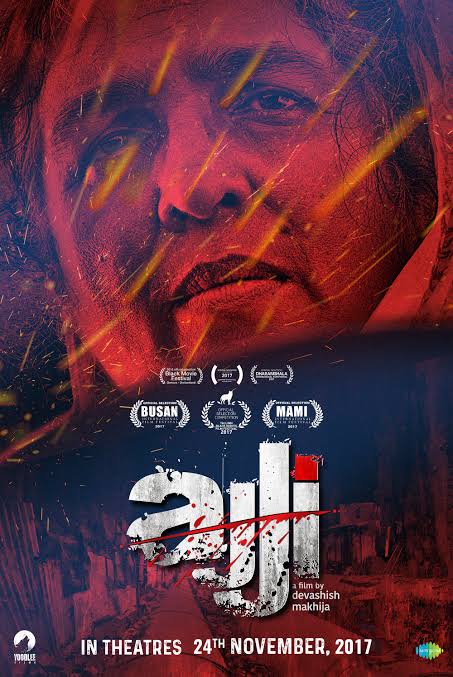 How does a woman in the most vulnerable section of society and with zero privilege fight back when her granddaughter is raped and dehumanised? As this Yoodlee production directed by Devashish Makhija shows us, she does it by not accepting inequality, oppression and injustice and meticulously plans a revenge when the society whose fringes she inhabits, refuses to give her justice and closure. In a powerful performance, Sushama Deshpande depicts a grandmother who rewrites a story of pain into one of vindication if not triumph. The rest of the cast includes Sharvani Suryavanshi, Abhishek Banerjee, Sadiya Siddiqui, Vikas Kumar, Sudhir Pandey, Kiran Khoje, and Smita Tambe in major roles. 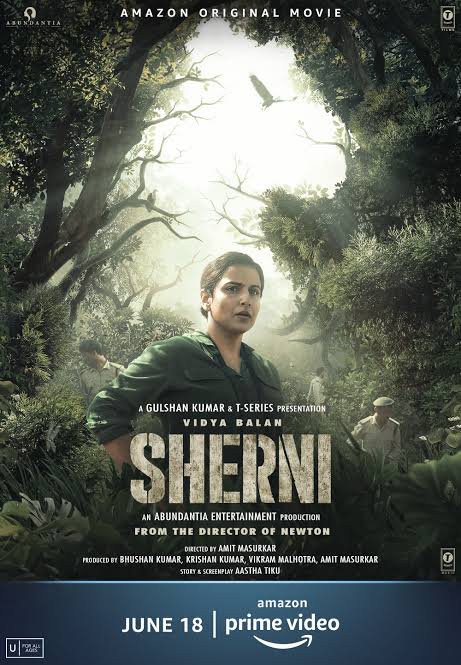 Sherni directed by Amit V Masurkar is one of those rare films where a Hindi film heroine is driven by an innate sense of purpose. Vidya Balan’s Vidya Vincent is not a box-office bait but a woman on a mission. As she leads a race against time to save a female tiger, she also reveals layers of sexism and gender biases that impede even women in supposedly powerful positions. Produced by T-Series and Abundantia Entertainment, Sherni also stars Sharat Saxena, Vijay Raaz, Ila Arun, Brijendra Kala, Neeraj Kabi and Mukul Chadda in supporting roles.