Wondering what to do this long weekend? Look no further! There’s a special treat for DC fans at the DC FanDome. Enter the world of superheroes and get your free ticket to a fun-filled one-of-a-kind virtual convention. Interact with the stars and check out the exclusive teasers and trailers of their upcoming DC fare at this mega-event. Highlights include new trailer of Wonder Woman 1984, sneak-peek of James Gunn’s The Suicide Squad, Snyder Cut of Justice League and Robert Pattinson as Batman!

With the onslaught of the global pandemic, a host of events across the world stand cancelled or postponed including those in the entertainment world like movie releases and comic-cons. However DC Entertainment has planned a 24-hour treat for its fans as it readies to host its own virtual convention.

Kickstarting today (August 22), the DC FanDome will be home to DC movies, TV shows, comics, fan art, cosplay and online gaming for the next 24 hours. That’s not all. The mega-event is where posters, teasers, trailers of upcoming DC films will be unveiled, fans will be given sneak-peek to exclusive fare on the DC slate and new projects will be announced. Gal Gadot’s Wonder Woman 1984, Matt Reeves’ Robert Pattinson-starrer The Batman, The Suicide Squad (movie and game), Zack Snyder’s Justice League: Snyder Cut, The Flash (movie and TV series), Titans, are all part of the line-up that have different events planned around them.

Check out the trailer:  https://youtu.be/0myPmUDe9Sk

Adding star-power to the virtual-con will be actors Gal Gadot, Chris Pine, Dwayne Johnson, Margot Robbie, Robert Pattinson, Ezra Miller, and many renowned directors who are slated to make an appearance. There are also panel discussions and fan interactions on the cards. But the biggest reason to celebrate it all is the fact that this online event is absolutely free of charge. 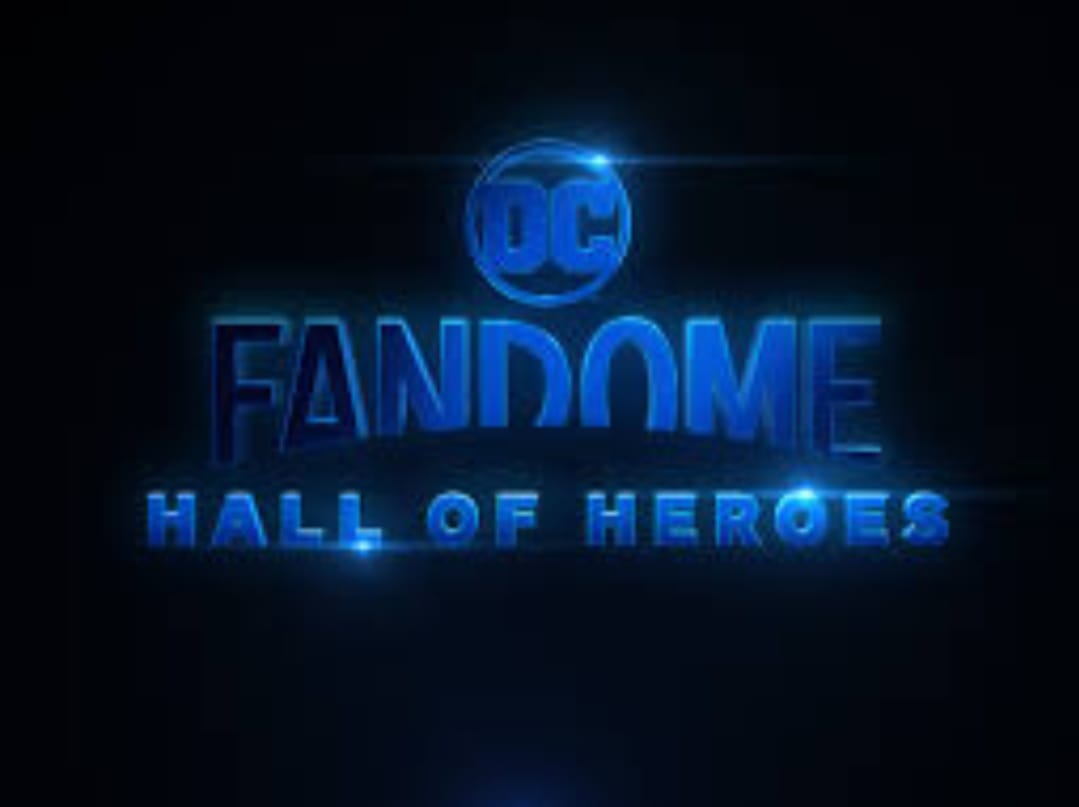 The event has been split into different categories for easy navigation. And while ‘Hall of Heroes’ is slated for this month, there are other categories like ‘KidsVerse’, ‘FunVerse’, and ‘InsiderVerse’ that will take place later on September 12 in another 24-hour session. And if you are worried about how to pack it all in, let us help you plan your schedule better. Here’s presenting some of the most-exciting happenings in the 24-hour line-up:

Hall of Heroes: An eight-hour show it will repeat three times across a 24-hour period. If you don’t catch an event at the first airing, you can catch the ‘encore’, which is a rerun of the same event. 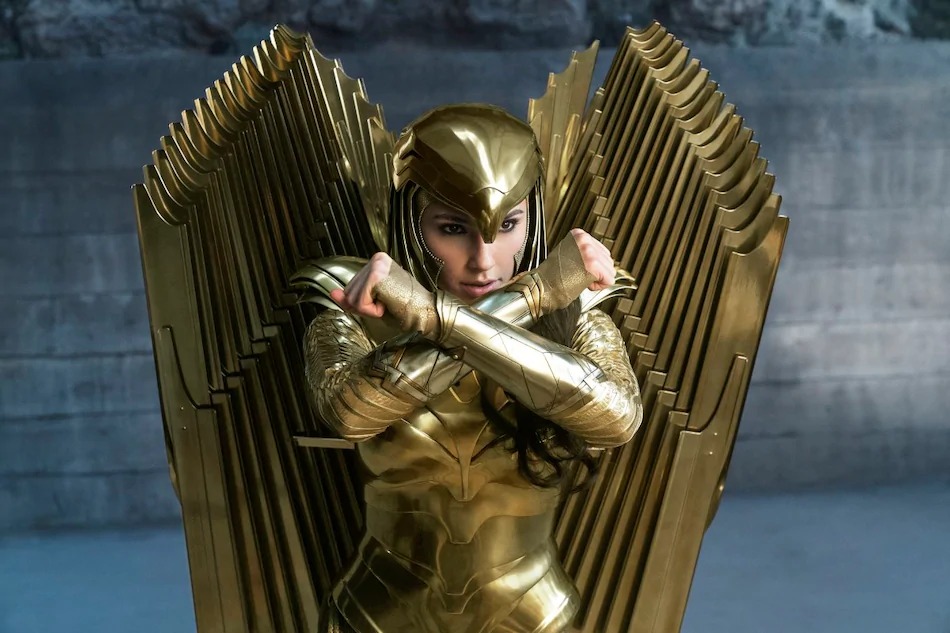 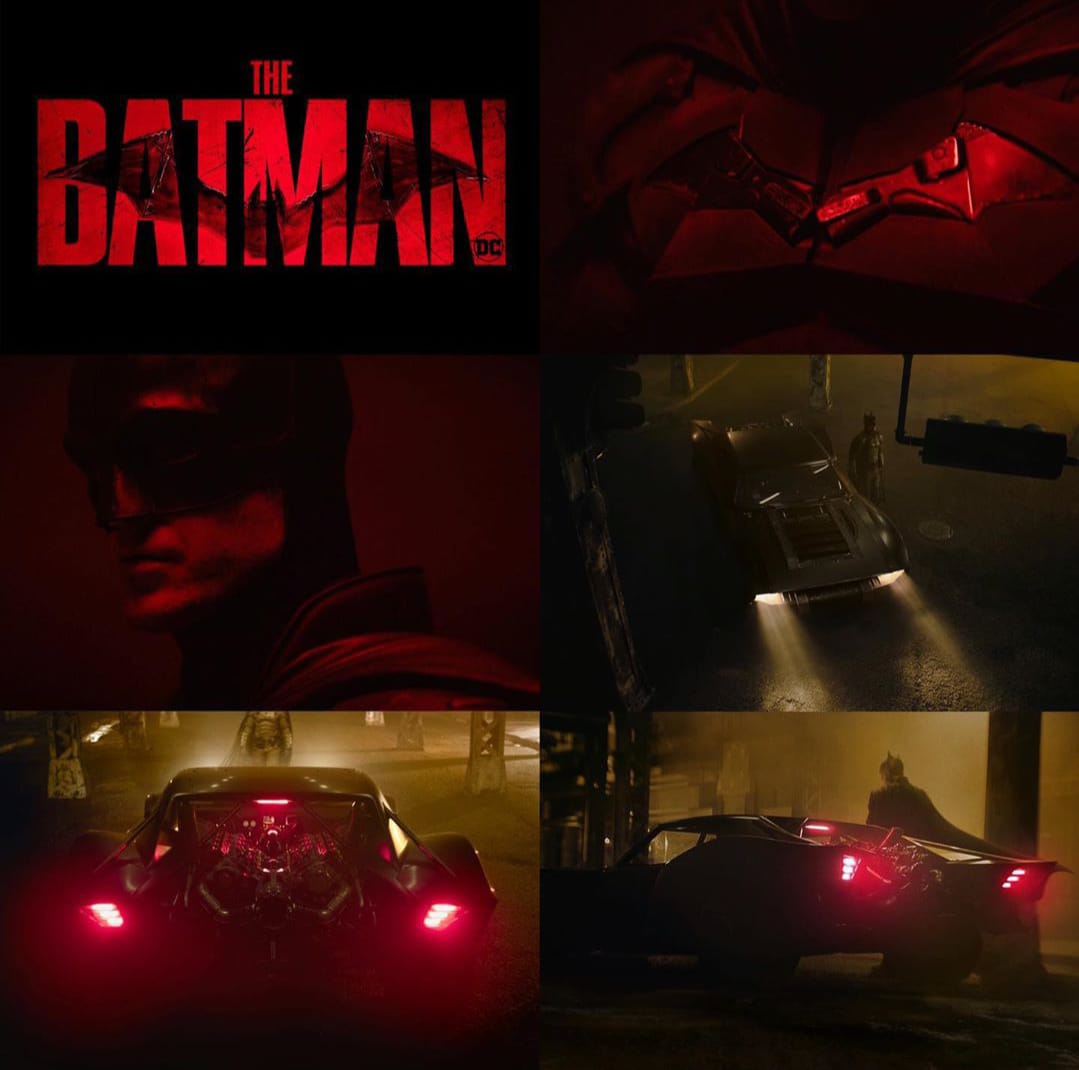 When: August 23 (Sunday: 4.30 am UAE & 6 am IST)
Encore: August 23 (Sunday: 12.30 pm UAE & 2 pm IST and then at 8.30 pm UAE & 10 pm IST)
Duration: 30 minutes
What: The DC movie panel is part of the grand finale. Catch the new Batman Robert Pattinson and writer-director Matt Reeves talk about the standalone reboot of the Dark Knight. The makers recently unveiled the new official Batman logo and gave us a glimpse of the new Batsuit, as well as the new Batmobile. While there’s no confirmation yet, there are speculations about the makers releasing the teaser trailer as a surprise for the caped-crusader fans. 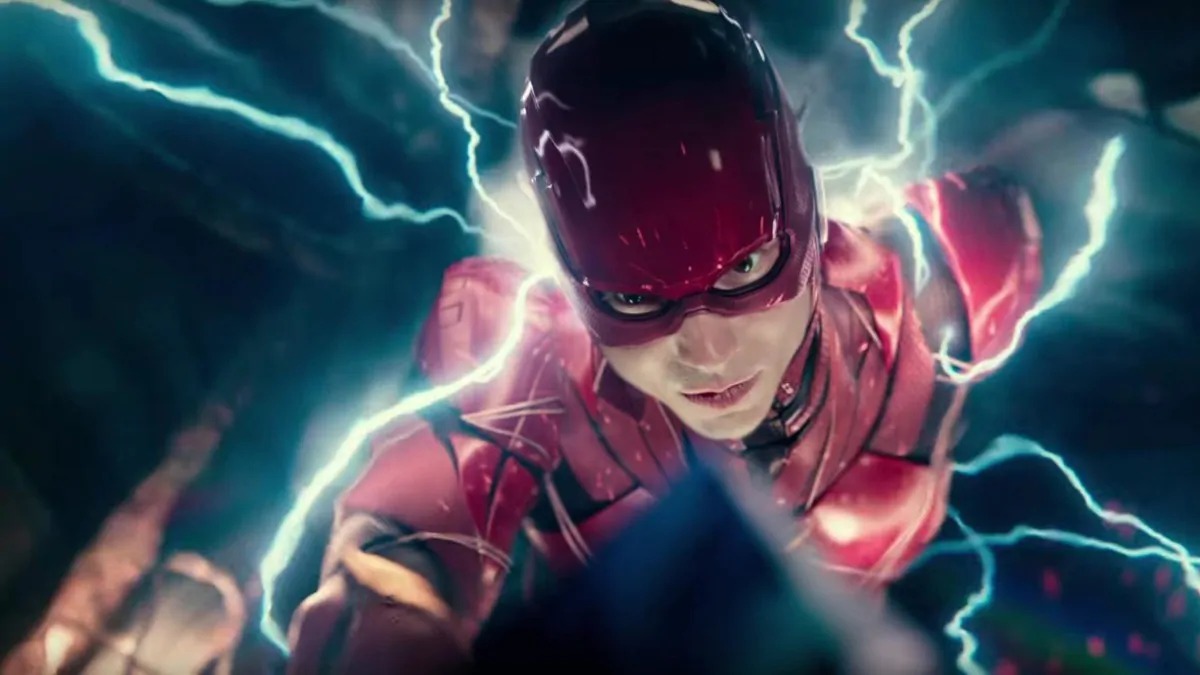 When: August 22 (Saturday: 10.40 pm UAE) & August 23 (Sunday: 12.10 am IST)
Encore: August 23 (Sunday: 6.40 am UAE & 8.10 am IST and then at 2.40 pm UAE & 4.10 pm IST)
Duration: 10 minutes
What: Just like its speedy superhero, this panel’s going to be a quick one! The Flash star Ezra Miller, director Andy Muschietti, writer Christina Hodson, and producer Barbara Muschietti will give us a speedy run of the standalone DCEU (DC extended universe) movie. The makers have already announced that Ben Affleck will don the Batsuit once again for The Flash, as he reprises his role of Batman, since the timeline is the same as Justice League that had Affleck play the saviour of Gotham city. Wonder what surprise have they planned here! 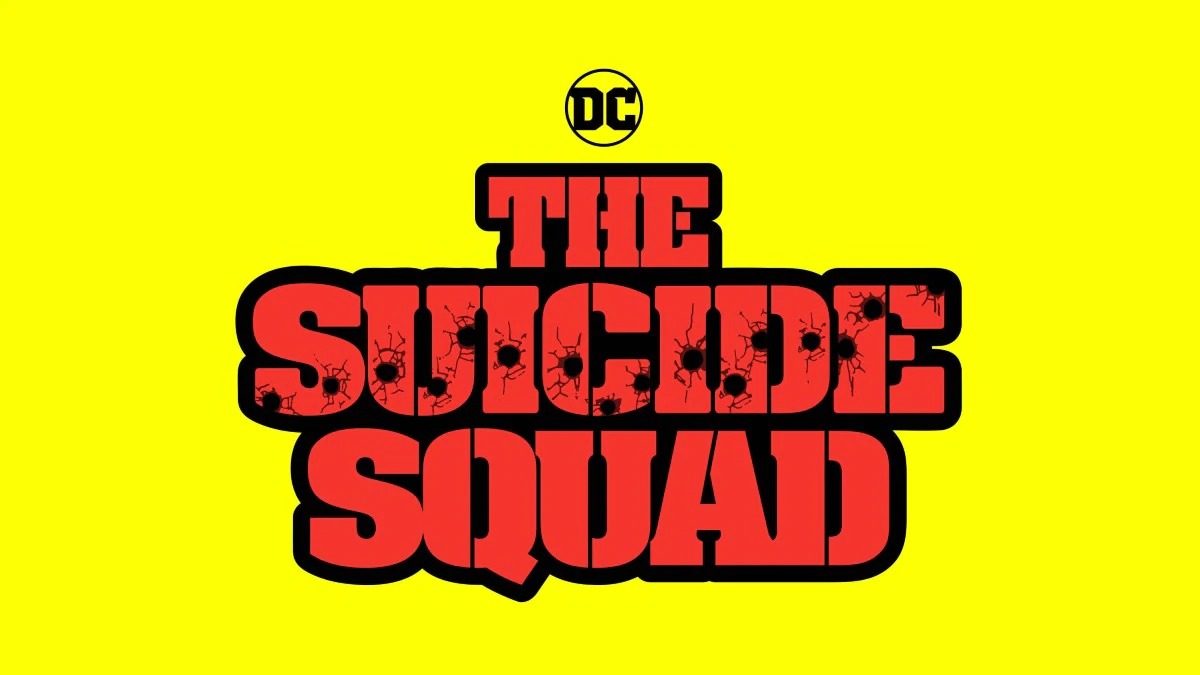 When: August 22 (Saturday: 10.55 pm UAE) August 23 (Sunday: 12.25 am IST)
Encore: August 23 (Sunday: 6.55 am UAE & 8.25 am IST and then at 2.55 pm UAE & 4.25 pm IST)
Duration: 30 minutes
What: Fans can interact with The Suicide Squad writer-director James Gunn and then indulge in the movie’s quiz with the film’s stars Idris Elba, John Cena, Nathan Fillion, Viola Davis, Joel Kinnaman, Peter Capaldi, Pete Davidson, Alice Braga, Sean Gunn, and Michael Rooker. Since the film is next in line to release post WW84, fans can expect a teaser or trailer of the The Suicide Squad. 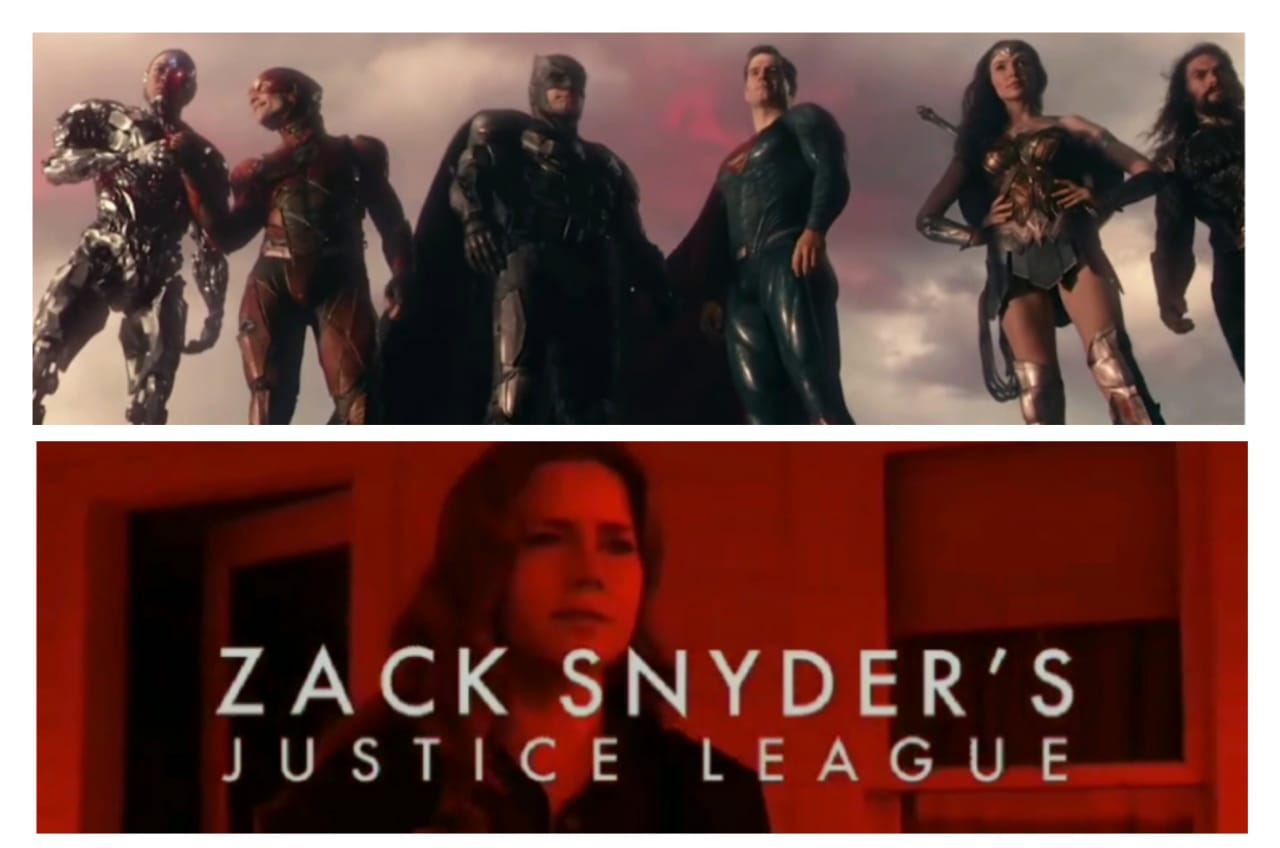 When: August 23 (Sunday: 1.30 am UAE & 3 am IST)
Encore: August 23 (Sunday: 9.30 am UAE & 11 am IST and then at 5.30 pm UAE & 7 pm IST)
Duration: 25 minutes
What: Zack Snyder has already announced that they will be dropping the trailer of Justice League: Snyder Cut. This is one trailer we all have been excitedly looking forward to ever since the makers gave us a glimpse of Superman’s black suit! 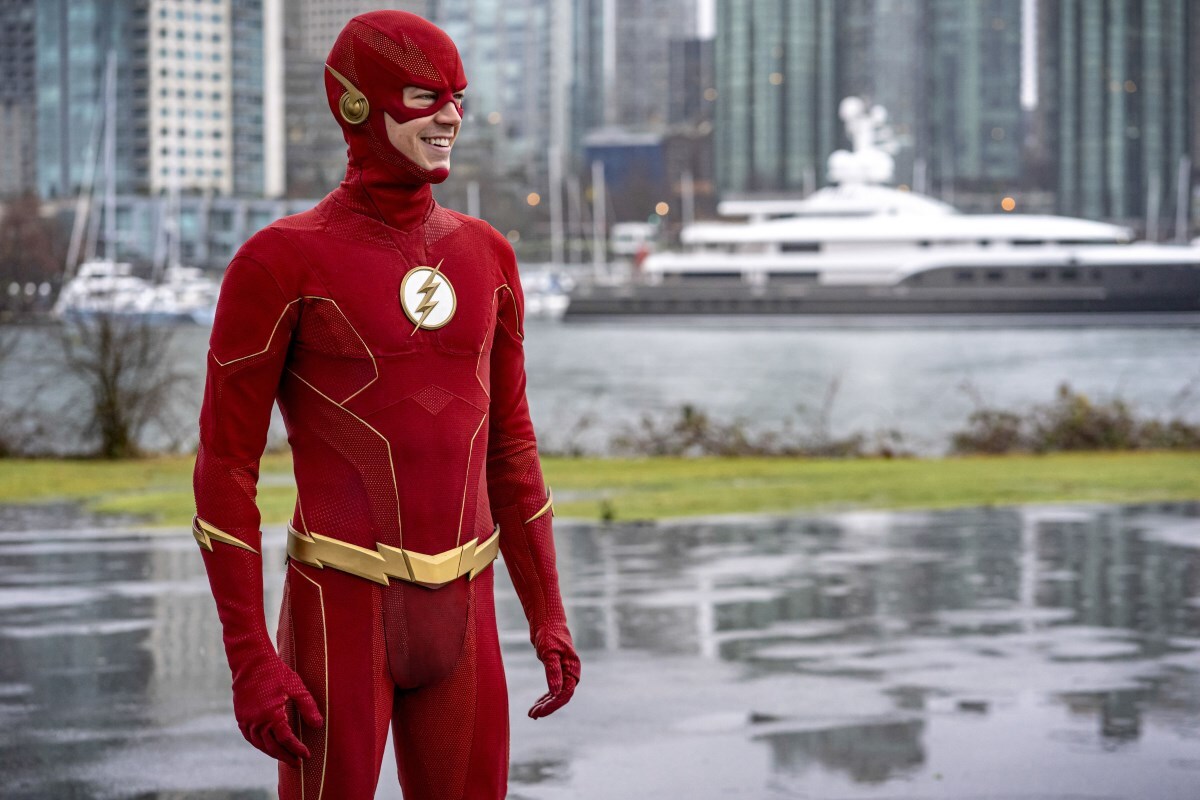 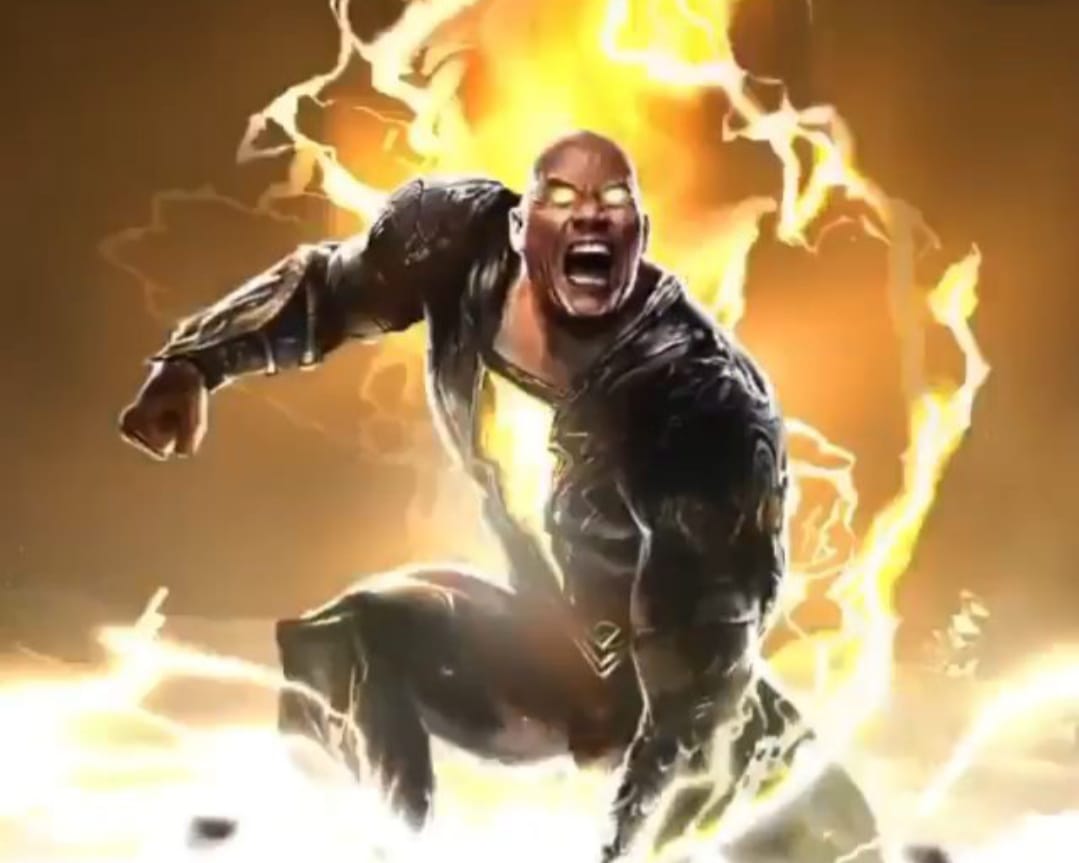 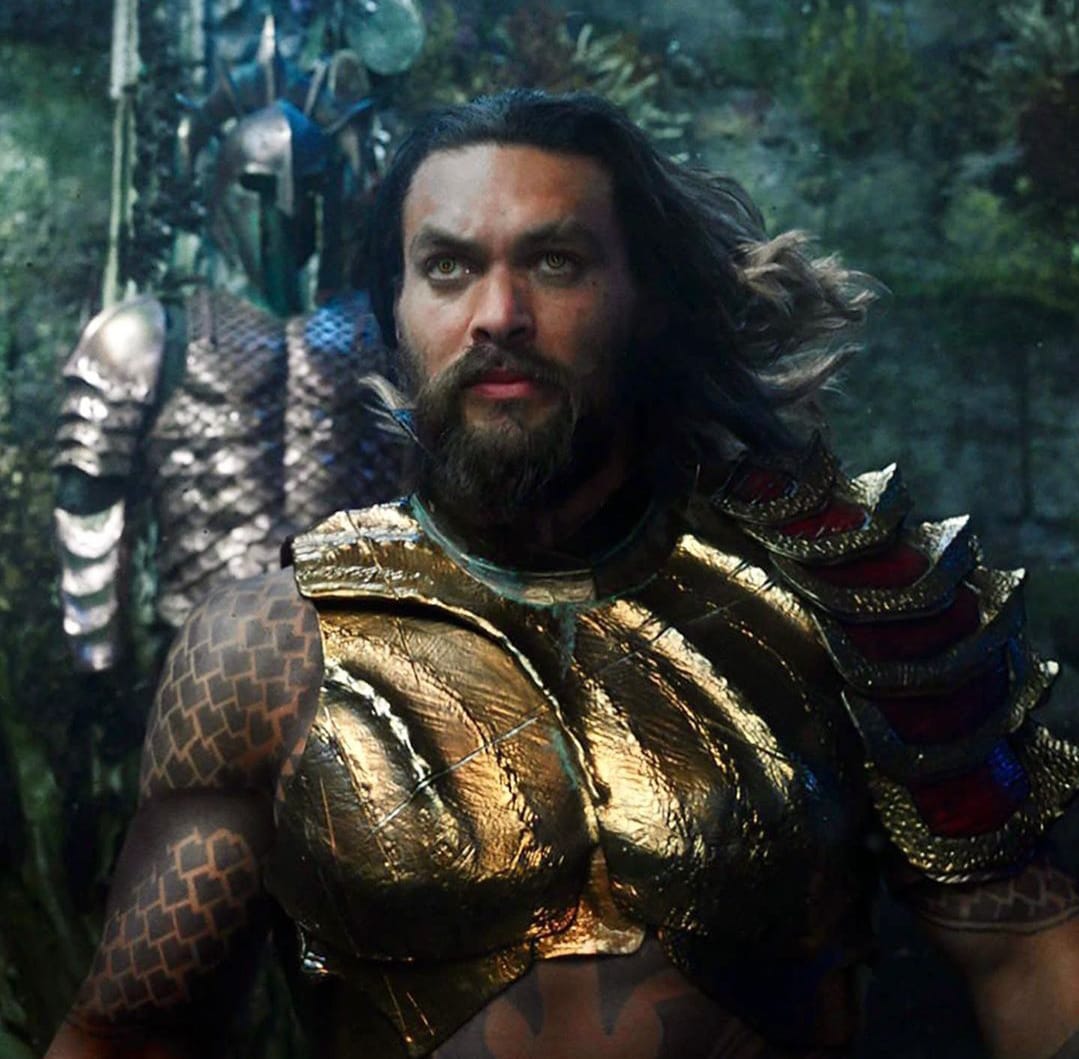 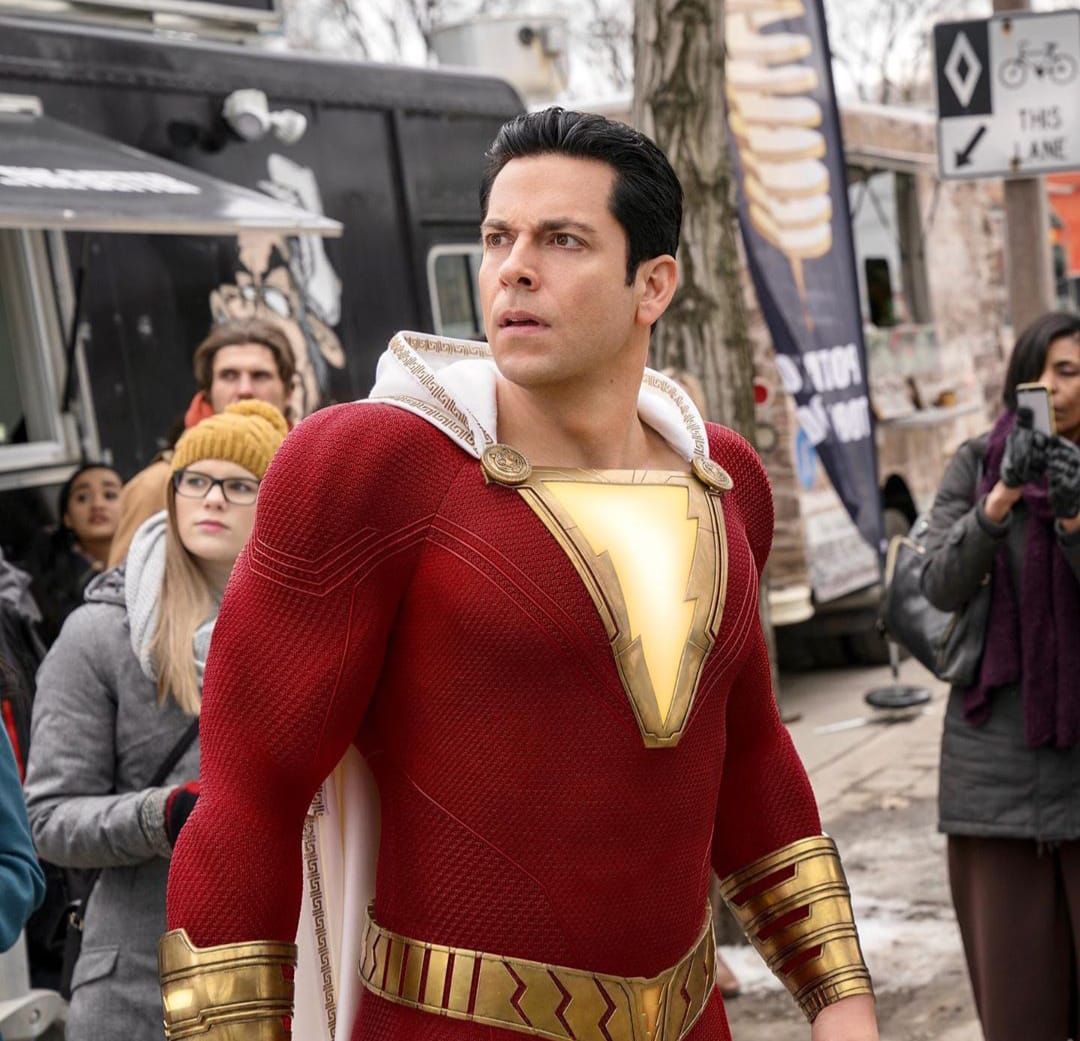 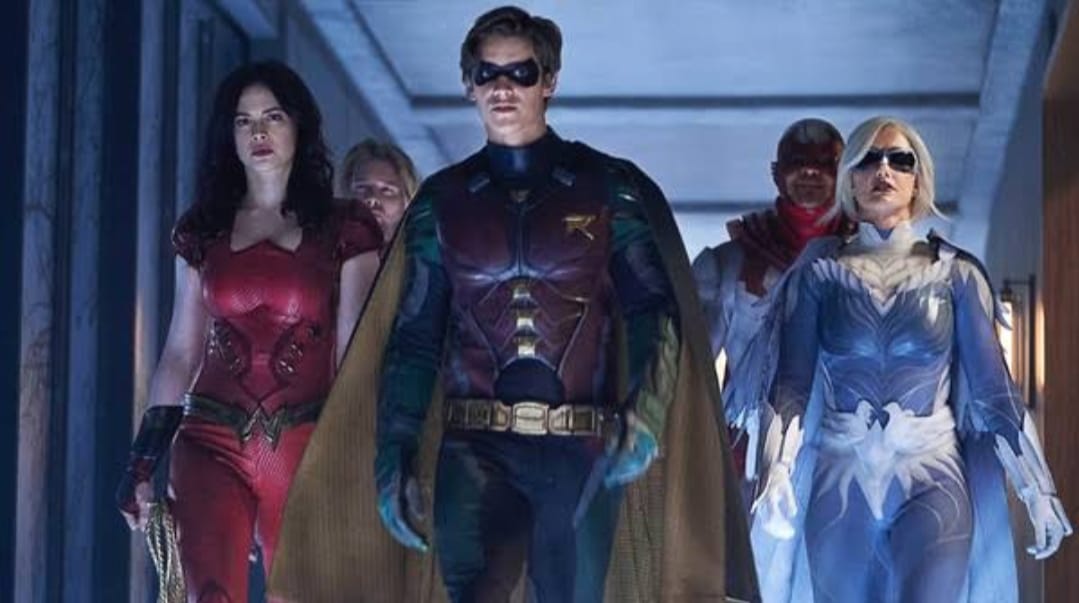 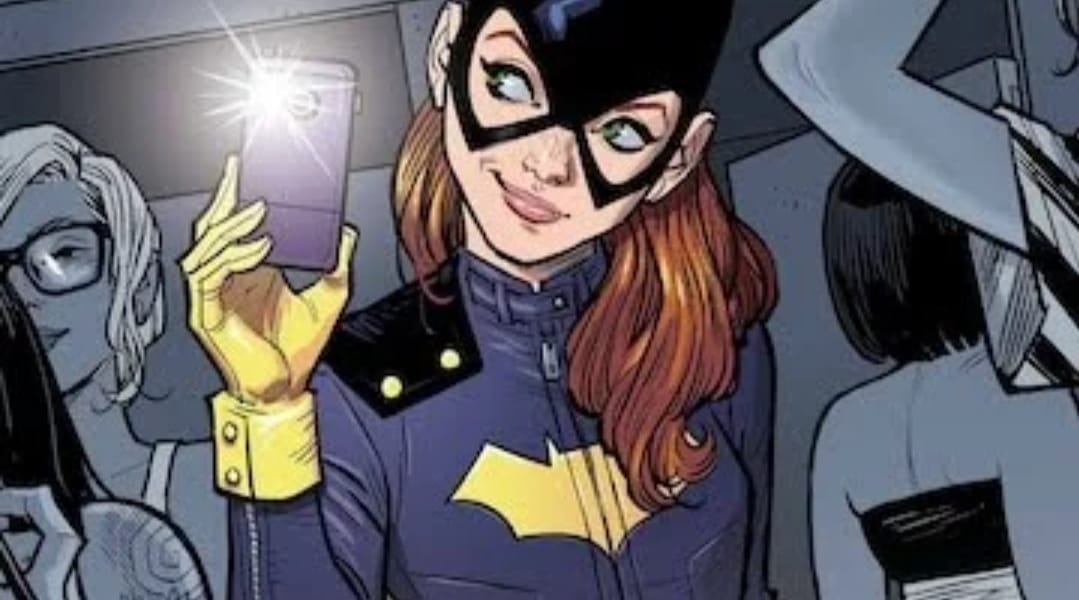 When: August 22 (9.25 pm UAE & 10.55 pm IST)
Encore: August 23 (5.25 am UAE & 6.55 am IST and then at 1.25 pm UAE & 2.55 pm IST)
Duration: 20 minutes
What: Warner Bros. Games Montréal will unveil their new game followed by a Q&A session. The makers have already revealed that it will revolve around the villainous secret society Court of Owls. Buzz is that their new announcement may be about Batgirl featuring in the game!