All Things Filmy, Bollywood, Entertainment, Features, Filmy
July 13, 2021
by Manju Ramanan
0
Nine years ago, the Hindi Film Industry gifted the audience a beautiful  performer, Diana Penty. It was today when the actress’ debut film cocktail hit the theatres. The film became an instant hit at the box office, and Diana, with her character Meera, acquired a special place in everyone’s heart. 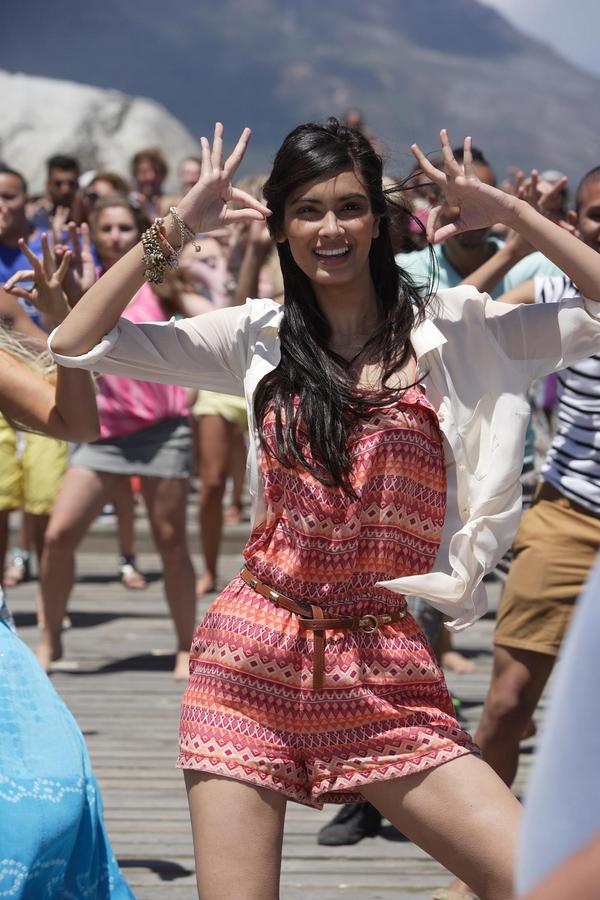 The actress portrayed her character arch on screen with utmost ease and proved her flair for acting with her first outing itself. From her simplicity to her commitment, Meera, to date, remains one of the most loved and appreciated on screen characters. There was no looking back for Diana after giving a blockbuster with Saif Ali Khan and Deepika Padukone. 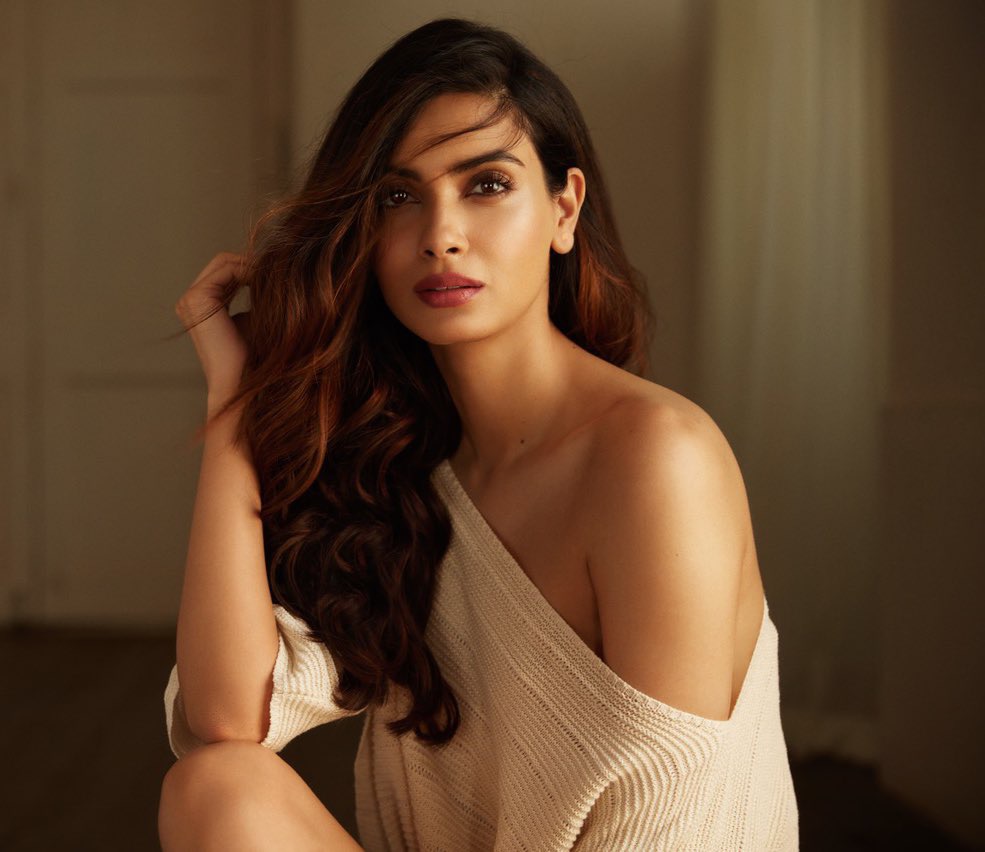 Over the years, the star has given some of the most memorable and progressive female characters to Indian Cinema. From Harpreet “Happy” Kaur of Happy Bhaag Jayegi to Gayatri Kashyap of Lucknow Central, the character graph of Diana has been phenomenal. Diana also left both critics and the audience mighty impressed with her role as Capt. Ambalika Bandopadhyay in Parmanu: The Story of Pokhran. 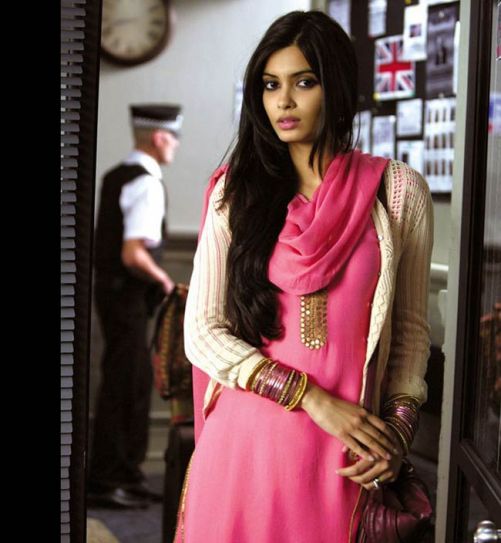 As the stunning actress celebrates nine years in the Indian Film Industry, we certainly can’t wait to watch more of her on the big screen. Hailed for her powerhouse performances, Diana will venture into Malayalam Cinema with Salute starring alongside Dulquer Salmaan. She will also be seen in a much-awaited film, Shiddat : Journey Beyond Love
Previous Article