This could be one of the best casting coups ever. Shah Rukh Khan is back with a bang after an almost four-year hiatus. He is  presently filming Pathan, which is expected to be one of Aditya Chopra’s most expensive action films. After signing Bigil director Atlee’s action-thriller, for which pre-production has already begun,  he has given his OK to Rajkumar Hirani’s next, which would reunite him with Kajol once more.

It is rumoured that Hirani’s next is a social comedy about immigration and the journey of a man and his family across two countries — Punjab and Canada. While Kajol will play his spouse, apparently Taapsee Pannu has been approached to play a reporter, who covers his story across borders. Apparently, Hirani was extremely impressed with Vidya’s performance in Sherni, and she fits the role that’s penned for the new movie as well.” 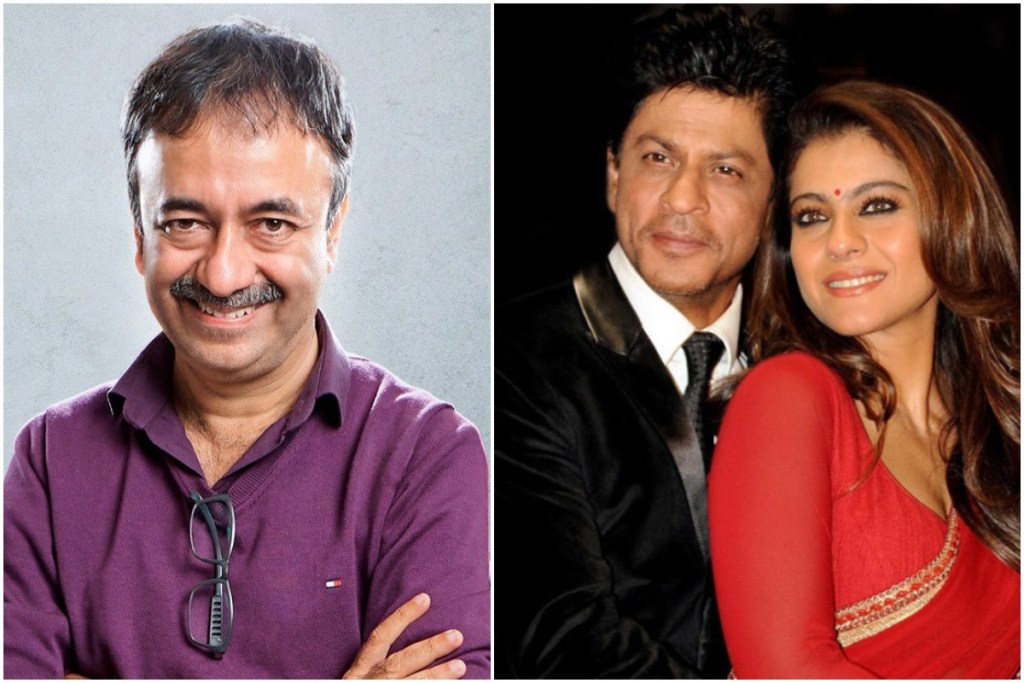 Shah Rukh and Kajol last worked together in Rohit Shetty’s Dilwale (2015), and the pair has given several blockbusters and has an excellent box office track record. If Taapsee and Vidya too give their nods to the project, it will be a casting coup! Hirani has given a final narration to the actors. But things are still in the nascent stage and a formal announcement will be made only after everything (dates, remuneration, contract) falls in place. 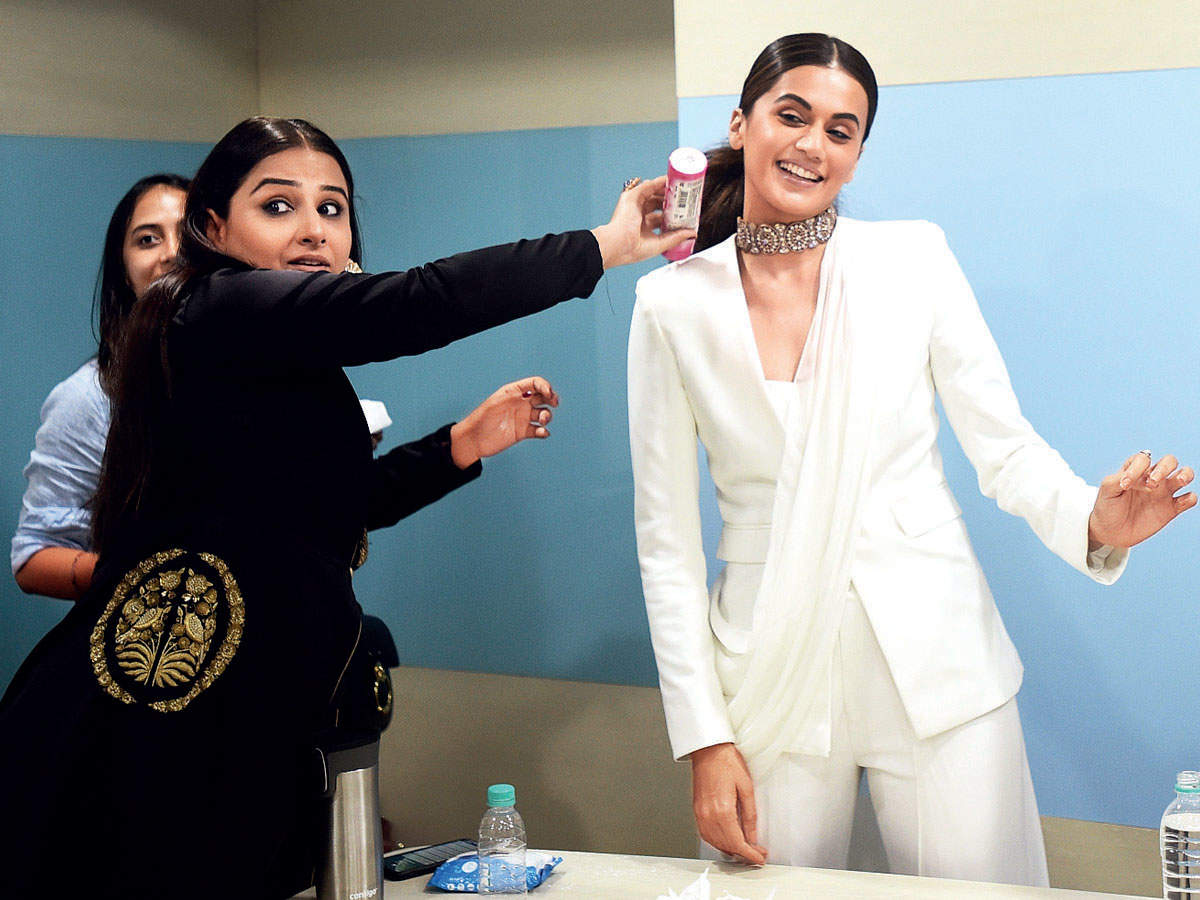 Not just this, Manoj Bajpayee is also on the cast list, along with Boman Irani who will be playing a key role in the film. His role in the movie is a quirky one, just like some of his previous characters from Hirani’s movies. The music for the movie is said to be composed by Shantanu Moitra with lyrics by Swanand Kirkire.

"Having Tiger as my elder brother is the only motivation I need, to do better everyday," says Krishna Shroff ( An Exclusive)