All Things Filmy, Bollywood, Entertainment, Features, Films
January 18, 2022
by Manju Ramanan
0
2022 is surely going to be the year of fresh pairings and new on screen jodis in Bollywood. The re-opening of theaters, and also the influx of OTT films, have given rise to content like never before and thereby, also gotten us all excited for actors and actresses who have never been seen before. Some examples are: Deepika Padukone and Siddhant Chaturvedi
The leggy lass of Bollywood and the one who is basking in rave reviews for her role in 83, Deepika will soon be seen in an OTT film called Gehraiyaan opposite the handsome and talented, Siddhant Chaturvedi. The chemistry that was visible in the promo that was recently released is palpable and we cannot wait to see the magic that these 2 create! 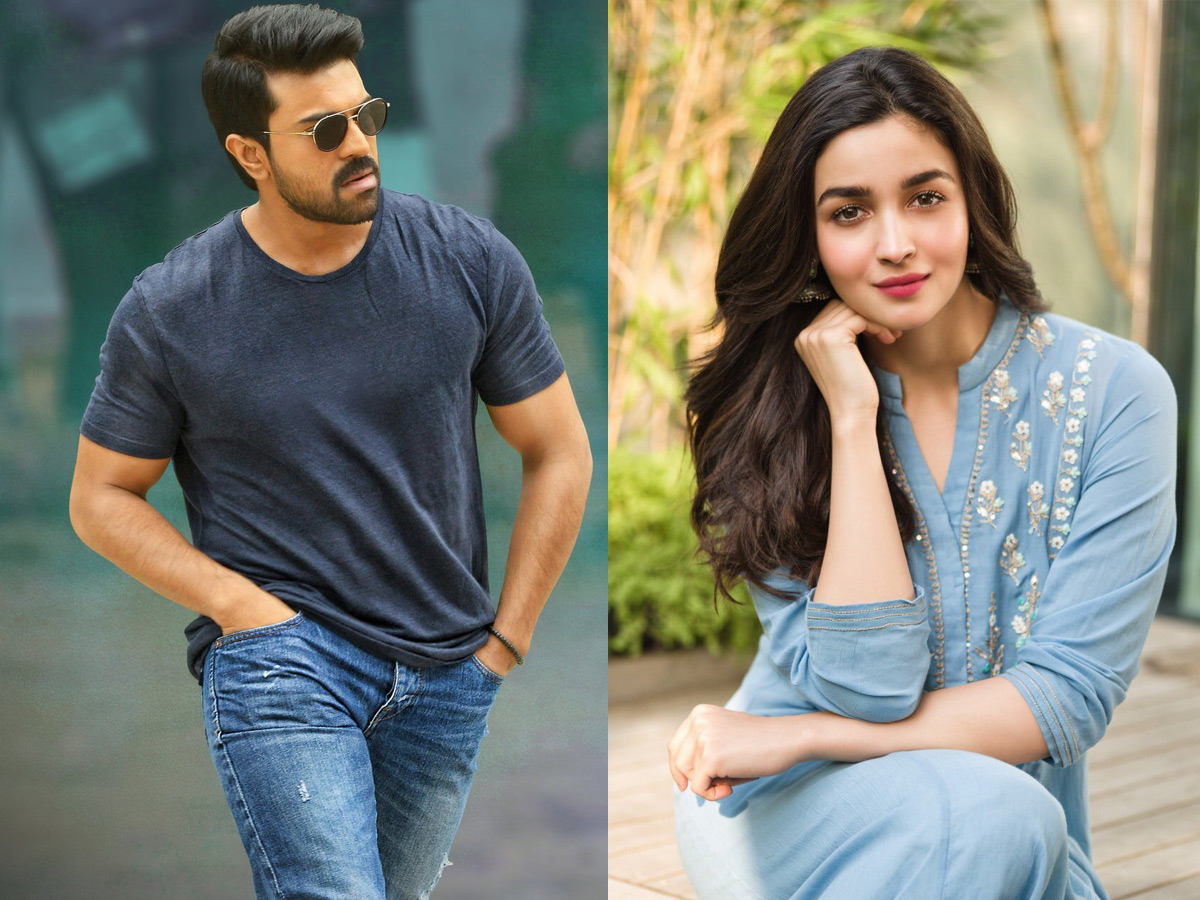 Ram Charan and Alia Bhatt
RRR’s fan frenzy has been on an all time high and it has a lot to do with the unique casting and pairing. The soft and docile Alia Bhatt will be seen opposite a fierce and rugged Ram Charan. The movie has been much awaited ever since it was announced and will make its release in the coming year. From the promo’s to their camaraderie during the promotions and the trailer that took the world by storm, this is one pair that will set the big screen on FIRE! 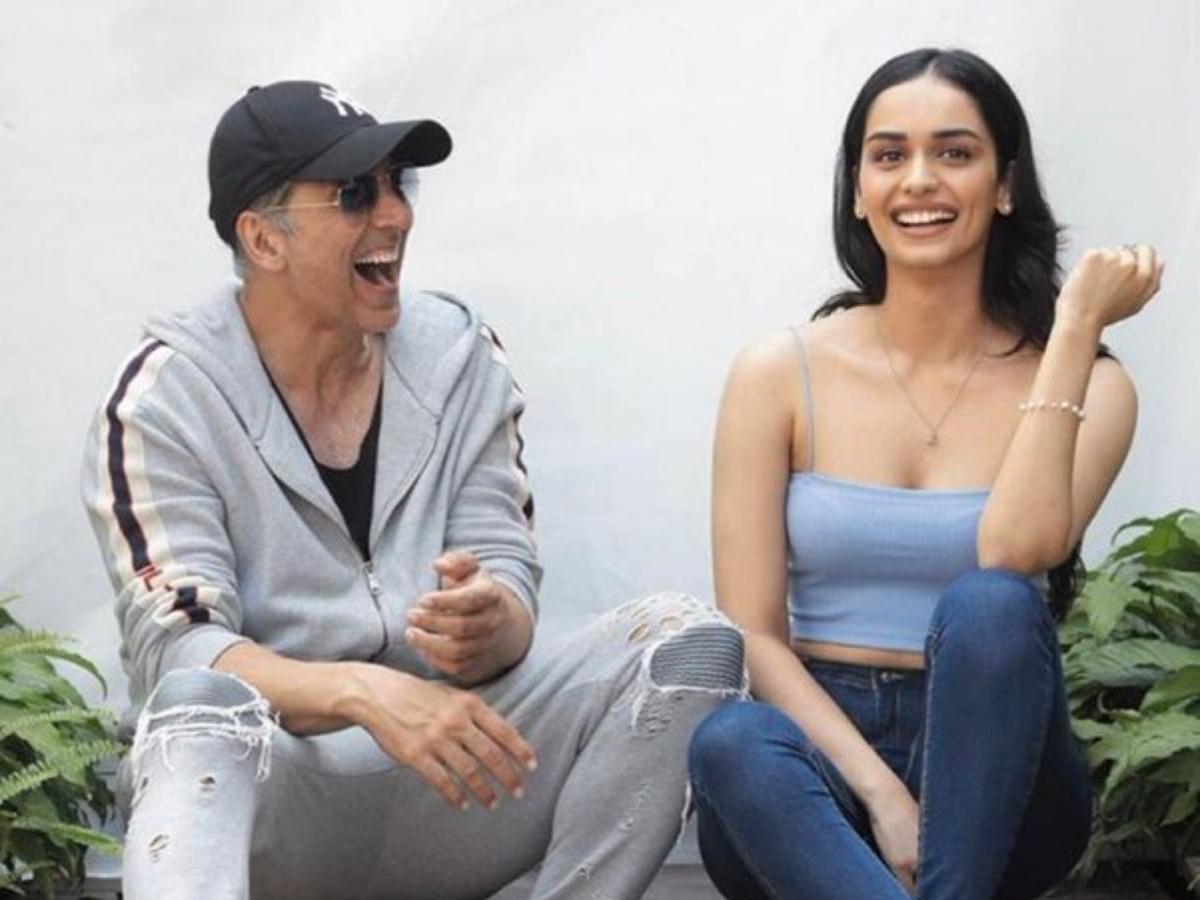 Akshay Kumar and Manushi Chhillar
The handsome Khiladi Kumar and the gorgeous beauty queen Manushi Chhillar will be seen together in YRF’s Prithviraj. ‘Prithviraj’ is based on the life and valor of Samrat Prithviraj Chauhan. Akshay is essaying the role of the warrior who fought valiantly against the merciless invader Muhammad of Ghori. Produced by Yash Raj Films, ‘Prithviraj’ is directed by Dr. Chandraprakash Dwivedi. It will be released worldwide on January 21, 2022. Akshay has been quoted praising Manushi for her acting talents and this combo is surely an awaited one!
Previous Article